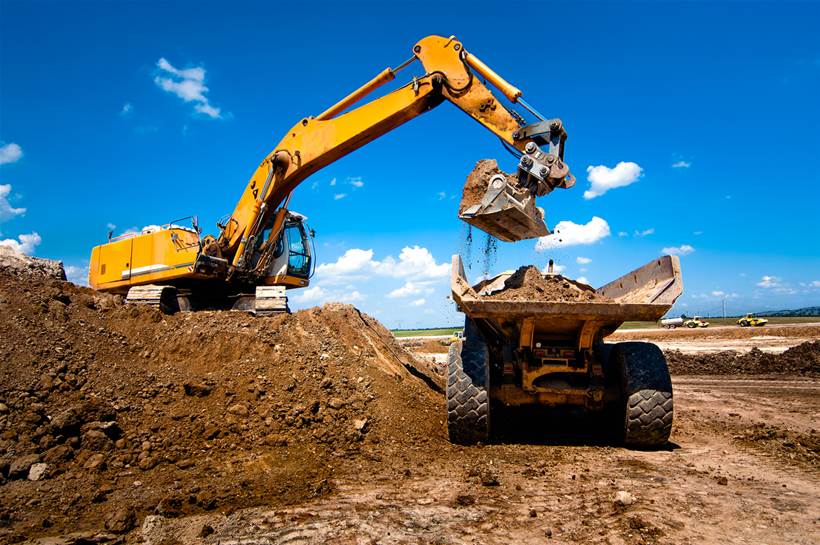 The device and its associated cloud-based systems are being called 'SpoilTRAC' and were developed internally by the North Western Program Alliance, of which John Holland is a partner.

North Western Program Alliance is constructing alternatives to three level crossings at Preston, Glenroy and Pakenham in Melbourne, and SpoilTRAC has been adopted on all three projects.

The work is part of an ambitious state government effort to remove dangerous and congested level crossings from across the rail network.

John Holland said in a LinkedIn post that "between February and June 2021, the Preston level crossing removal project team [alone] manually recorded tracking data for over 22,500 tonnes of spoil."

"After recording the first thousand tonnes, we knew there had to be a better way," the company said.

The spokesperson added that some types of spoil where the excavated soil is contaminated has no reuse prospects and must be removed, but that work "is heavily regulated to ensure that it is disposed of appropriately."

"The spoil movement data is entirely integrated with dashboards, digital maps and user notifications to mitigate the risks above.

"It also presents an opportunity for improved sustainability outcomes by spoil reuse between projects and optimises plant and personnel utilisation."

SpoilTRAC, and the team behind it, recently won an innovation award from John Holland.

The SpoilTRAC system comprises magnetic 4G-enabled sensors on vehicles at construction sites, together with cloud-based data ingestion and processing, and presentation via Microsoft PowerBI dashboards.

The sensors are used to collect data on excavation and disposal locations as well as on the tilt position of heavy vehicles at the site, and transmit to the cloud at "set intervals".

"An unload location is logged when an IoT device’s gyroscope position is within a pre-determined tilt position which represents the truck tilting its tray."

"The location data from the load and unload events given by the IoT device is compared with this dataset to attribute type of soil being transported (clean, contaminated, etc) and the name of the disposal location."

The spokesperson said that construction zones are geofenced, which means project teams are notified a "load or unload event" is detected outside of the pre-determined area.

John Holland said that SpoilTRAC saved teams up to four hours per week - and could give project teams "up to a month back in a year".

The technology is likely to find use outside of the level crossing removal projects.

"There’s potential for it to be used to create better outcomes for our teams, projects, and customers across John Holland infrastructure projects," the company said.