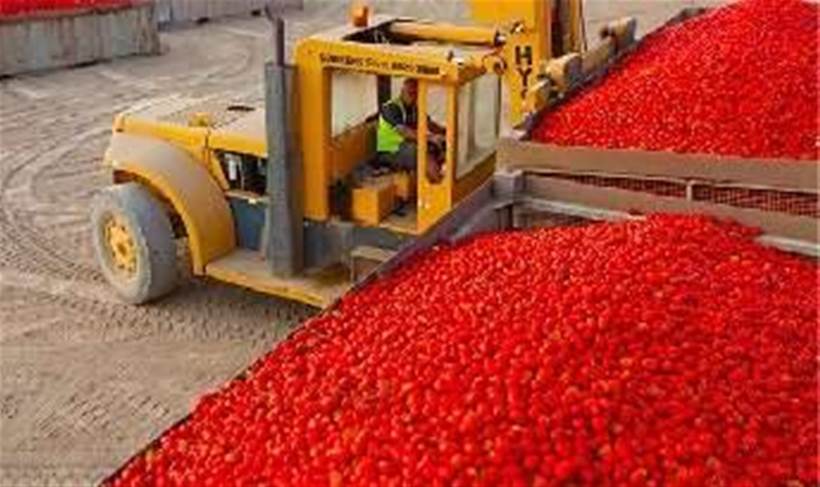 Japanese giant Kagome is testing IoT technology at its tomato-growing operations in Victoria that could be used to increase yields and forecast crop volumes.

The company – which makes products including tomato juice and sauce - has partnered with NEC to wire fields with sensors that measure weather, soil and “other conditions”.

The sensor data is combined with data from other sources to “optimise the volumes of water, fertilizer and agricultural chemicals used and maximise yield, according to the status of tomato growth, weather conditions and other factors”, Kagome said.

The first tests of the technology occurred in “an experimental field in Portugal”, where Kagome has a subsidiary.

The results were promising – a tomato yield per hectare that was “20 percent higher than that of neighbouring farmland” and 50 percent above the national average.

Kagome has now revealed it has brought the same technology to its subsidiary operations in Echuca in country Victoria.

The company said the Australian technology trials started in October 2015 but did not provide data on how results compared with those experienced in Portugal.

Kagome’s interest in using IoT sensors and big data to increase yields is aimed at growing its share of the enormous worldwide market for tomatoes.

“In 2021 a further 10 million t of processing tomatoes is expected to be required.”

Kagome is not the only Japanese food grower to explore IoT to optimise yields.