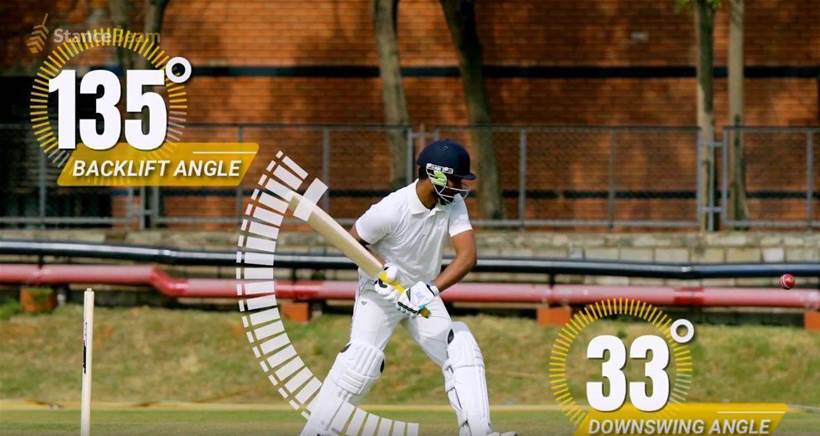 A new cricket bat sensor will be the first such device sold at retail around the world, claims cricket bat maker Kookaburra.

The "StanceBeam Striker", which goes on sale in Australia for $249.95 today, is designed to give “live feedback” to players, coaches and fans about each shot.

The small device attaches to the top of a cricket bat handle and records bat speed, swing, power and “shot efficiency”. The data is stored on-board the device or uploaded to the cloud and can be viewed using an IOS or Android app.

Kookaburra thinks there's plenty of potential to get amateur players and coaches whipping out their phones to analyse shots.

Managing director of Kookaburra Sport International, Brett Elliot, said the sensor will “deepen the aspiring cricketer’s connection to the game, giving them the tools to analyse and improve that before only the international player had access to.”

The Indian company that developed the product, StanceBeam, also has ambitious plans to popularise sensors with cricket fans. It wants to get broadcasters, media agencies and T20 franchise leagues around the world using its devices.

The StanceBeam Striker will go on sale “around the world” soon, according to a Kookaburra/StanceBeam announcement. The video below explains its key selling points: 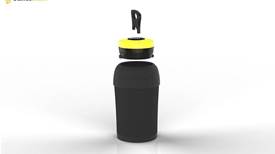 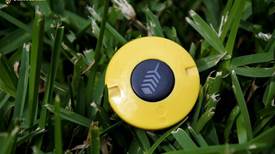 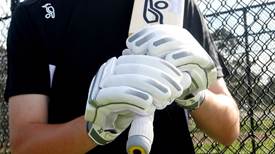