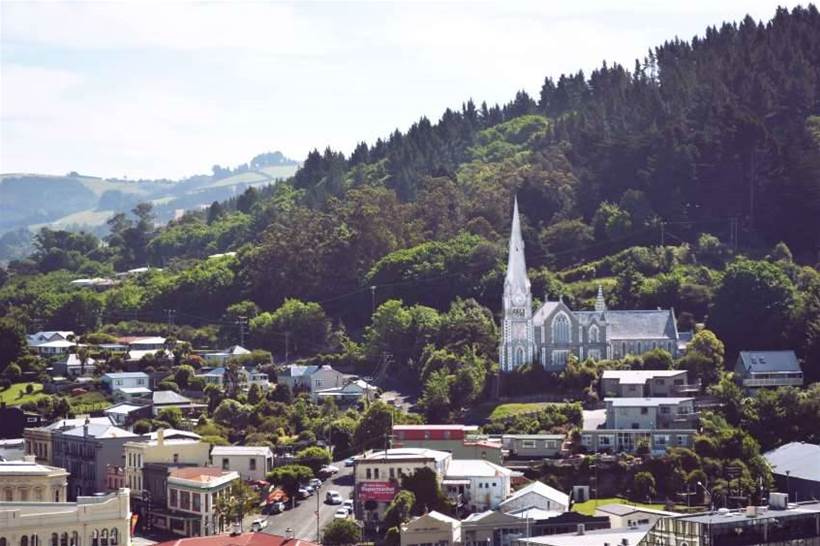 KotahiNet has announced that it has expanded its network to central Auckland, Dunedin and Napier.

Following the company’s launch of its LoRa-based IoT network in Wellington in February, today’s announcement means the company is on-track to achieve its target of rolling out to 12 cities and regions in New Zealand by June this year.

Rural and regional areas are also set to benefit from the KotahiNet network, with the company partnering with regional wireless internet providers to enable connectivity.

Taylor Communications will enable connectivity in the Hawke’s Bay region. According to KotahiNet, formal agreements with other regional partners are currently being signed.

“There’s huge opportunity in the primary sector, such as farming, forestry and fisheries,” he said.

“We’re working with people who are experts in these areas. Combining their knowledge with real-time data allows for new services that cut costs, increase efficiency, and create new business models.”

The expansion of KotahiNet’s network comes at a time when Sigfox has announced its intentions to enter the New Zealand market.

Kumar claimed that KotahiNet’s advantage lies in its adherence to LoRa protocol specifications, allowing devices from multiple manufacturers that also conform to those protocols to connect, compared to Sigfox’s requirement to use Sigfox-certified products on its network.