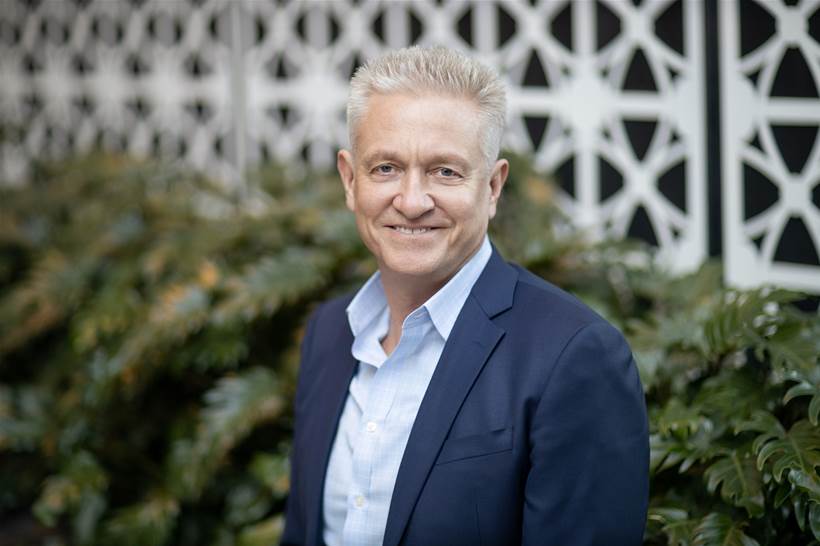 The operator has four Tier III data centres with two additional facilities under construction and intends to open multiple new data centres in the next 24 months and the investment will help accelerate these expansion plans, according to a company statement.

LEDC’s new data centres include 75-rack facilities and 30-rack facilities, which will be deployed across a site pipeline exceeding 15MW in New South Wales, Victoria and Queensland.

Following construction, the company said it expects to increase its network coverage to more than 80 percent of Australia’s regional population.

“DigitalBridge is a leading global investor in digital infrastructure, with multiple edge investments globally, and this investment is a vote of confidence in LEDC’s business strategy and trajectory,” Chris Thorpe, founder and CEO of LEDC said in a statement.

“This investment will accelerate the deployment of our world-class regional edge network, positioning LEDC to provide significant social, economic, and environmental benefits to Regional Australia.”

In April, LEDC announced it was securing land across regional Victoria with the intention of building a network of Tier III data centres across the state.

The company plans to expand through Victoria in 2022 and 2023. It recently opened its first of seven facilities planned for NSW in Newcastle.