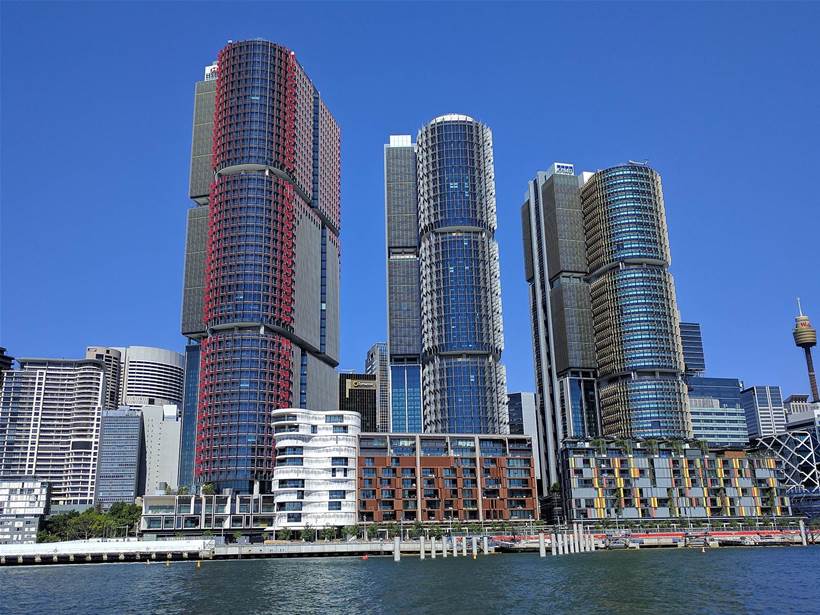 LendLease Digital CEO William Ruh has laid out the company’s vision for a 'smart building ecosystem' that would increase the number of live data points in buildings tenfold.

Ruh said Lendlease is looking to advance its use of smart building technology well beyond its current application in the company’s Barangaroo development in Sydney. He said that site generates about 1 million live data points from a wide range of connected systems, including access and lighting controls to metering systems.

Lendlease will look to take its use of building data further by focusing its efforts in three areas.

One of those areas is building automation, management and integration. Ruh says Lendlease wants a single, tailored system that combines these functions, something he says technology providers have yet to offer.

“People come in and say ‘I have one of those’. But it’s a general purpose thing that doesn't actually do what we want, and it costs a lot to make changes,” Ruh said at the IoT Impact conference in Sydney this week.

He said Lendlease is working out whether to build such a system with help from partners, or continue looking for one.

Ruh wants systems in these three areas to be integrated, a goal he admits is “pretty far away”.

Ruh also predicted the use of digital twin technology in every Lendlease building.

Ruh described the property industry as being at a “tipping point” in terms of the importance of Internet of Things (IoT) technology.

“The fact is, IoT is just built in almost everything we buy. And so every major system we buy – the water systems, the HVAC systems, the lighting systems – they all come with what one could view as basic IoT capability and basic applications."

"People are using it, they can get enough out of what they’ve got, to do good hygiene. But there's no business model behind it, other than we run things a lot more efficiently than ever before. We use less people to operate it. We address challenges and problems earlier than we ever have. But this is sort of the hygiene department,” he said.

He predicted that would change as clearer business models emerge for use of IoT in the property sector.

“Investment in this area is going up dramatically. And it's really going up dramatically because I think that we're starting to see business models appear where people can start to think differently about what a building is…that to me is really the tipping point of whether IoT is going to matter in our industry or not.”