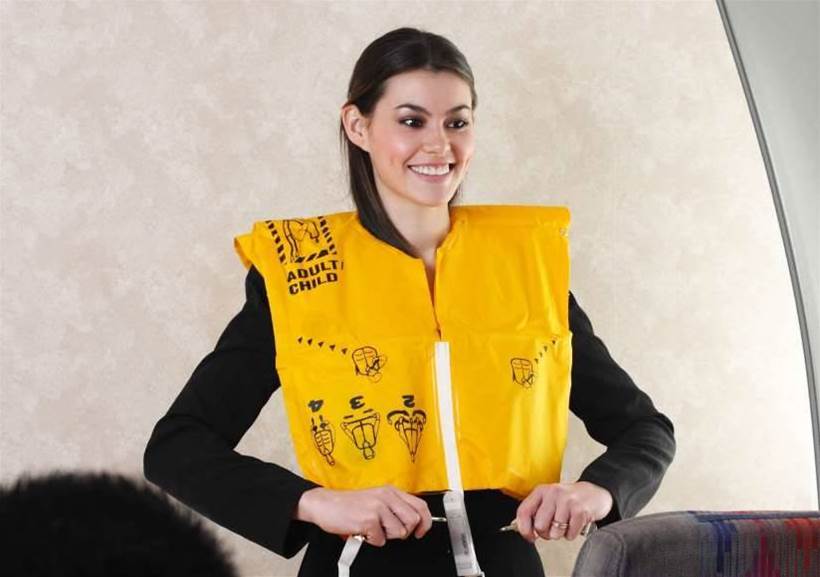 Digital transformation is emerging as a vehicle for IoT deployments - and those deployments are becoming an enabler for further transformation, according to Fujitsu’s Internet of Things vice president Alex Bazin.

This almost cyclical relationship between digital transformation and IoT is based on hard evidence that Bazin – and Fujitsu – have collected since the company outlined its IoT strategy at its annual Fujitsu Forum event in Tokyo last year.

“We’ve been gaining experience over the past 12 months,” Bazin said.

“We’re now up to about 300 proof-of-business and proof-of-concept projects that we’ve undertaken in areas from digital marketing and logistics through to smart factories, workplace safety and food and agriculture.”

Bazin said that a common theme emerging from many of these proofs is how businesses get them across the line.

“What I’ve found when talking to customers is that the IoT conversation isn’t about talking to IT departments about building out that type of capability,” Bazin said.

“It’s really talking to business customers and understanding what specific business challenges they have, and often some of those will be solved by IoT technologies.

“So it’s really about saying, ‘How do we transform your people and processes? How do we digitise your business?’

“And where those processes connect to the physical world, that’s where IoT comes into its own.”

Bazin cites an early example of IoT in the aviation industry, where Fujitsu worked on a project managing emergency equipment on aircraft.

“Every time a plane lands there is a manual, paper based process to check all of the life vests, life rafts, oxygen generators etc. are in place and working,” Bazin said.

“What we’ve been able to do by using IoT technology is automate that process using tamper evident tags that can be electronically interrogated.

“That dropped that time taken to check emergency equipment down from hours to minutes.”

While the concept of the project was interesting, the result is perhaps even more so.

It helped digitally transform airline operations, but it also drove an additional transformation of its own for the maker of the emergency equipment.

“On the back of the project, we’ve transformed the business model for the lifejacket manufacturer we were working with, giving them much better visibility of their customers’ inventory,” Bazin said.

“Rather than just selling a big block of life jackets to an airline and waiting for a re-order, they’re now able to provide that as a service, essentially renting airlines the life jackets and then making sure the aircraft is always well-stocked.

“That transforms their business into a steady rather than lumpy revenue stream, but it also helps their airline customers drive down the cost of emergency equipment holdings on their balance sheets and the difficulty of managing those spares.

“The efficiency saving was the business objective for that project the first time the life jacket maker did it, but then as they started rolling out to more of their customers they saw the next stage of value-add.

“That’s what you often find in IoT projects”.