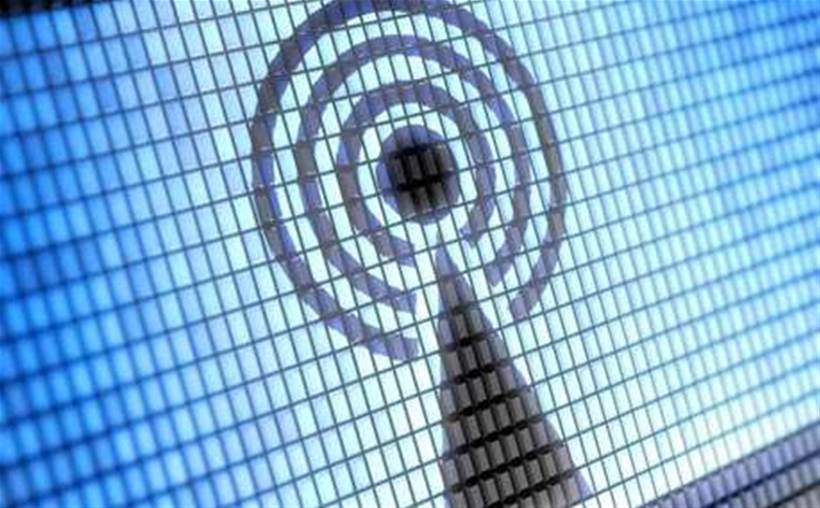 In the lead up to the CES consumer electronics show in Las Vegas, the Wi-Fi Alliance has revealed progress towards what it dubs ‘HaLow’ (pronounced HAY-lo), based on the under-development IEEE 802.11ah specification.

HaLow has been designed to link up the burgeoning number of sensor-enabled and connected devices within the home, business and urban environments, many of which are battery operated and widely distributed.

It is set to operate in the 900 MHz spectrum band, meaning it will demand less power than existing wi-fi, and will have a much greater capacity to transmit through walls and other obstacles, as well as across long distances.

The Wi-Fi Alliance has claimed that HaLow’s range will be nearly twice that of existing wi-fi transmission.

However the trade-off will be that HaLow will likely offer slower throughput speeds than regular wi-fi, which takes into account the smaller data demands of IoT devices as opposed to those designed for web browsing.

The Alliance is expected to begin certifying HaLow-enabled products in 2018, but they might show up on the market ahead of this date.

The organisation said HaLow will broadly adopt the same protocols of existing wi-fi, including vendor interoperability, security and set-up procedures.

In parallel with the HaLow program, the Wi-Fi Alliance is working on other new capabilities for the IoT market, including ways to configure devices that have no display or data input mechanism.