Read about two key announcements from The Things Conference. 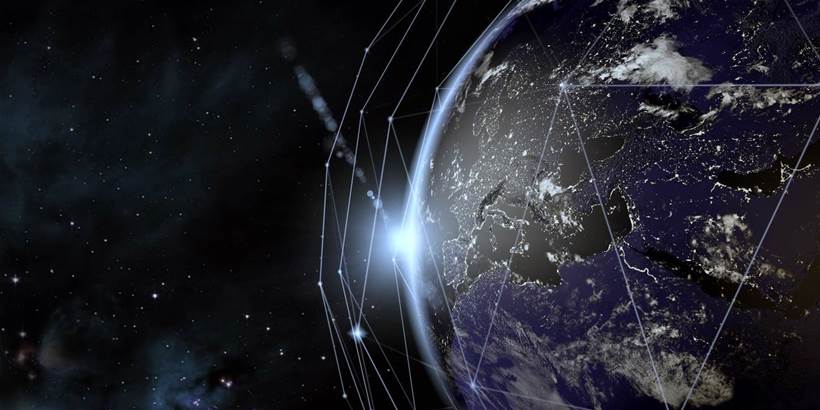 Organisations looking to reduce the cost of Internet of Things (IoT) projects may be interested in news from The Things Conference, which took place in Amsterdam last week.

The event was promoted as the world’s largest conference focused on LoRaWAN technology, which is used in Australia for everything from farming and smart city networks to community projects.

Topics at the event ranged from extending LPWAN networks to include Bluetooth Low Energy (BLE) devices, 2.4GHz LORA, getting regulatory approval for radio devices and best practices for smart cities and utilities adopting LoRaWAN, among other topics.

More LoRaWAN satellites in space
Cost-effective satellite connectivity for IOT is a hot topic – and not only because Australia’s Myriota and Fleet Space are making it possible.

Joining them is UK-based Lacuna Space, which plans to launch cubesats this year to provide connectivity for LoRaWAN devices. These devices will transmit to satellites when ground-based LoRaWAN gateways are out of range.

Like Myriota, Lacuna Space’s IoT devices can transmit directly to its satellites without needing a separate gateway. It’s achieved this by modifying LoRaWAN device firmware and giving them an appropriate antenna. And it’s enabled its satellites to receive LoRaWAN transmissions.

Lacuna Space’s sales pitch is that by using LoRaWAN and eliminating the need for terrestrial gateways to relay data to satellites, its services will be cost-effective and easy to use.

Other LoRaWAN operators will be able to use the Lacuna Space service to extend their IoT network.

“With the help of this service, LoRaWAN operators will be able to extend their network by providing satellite connectivity to fill voids between the terrestrial gateways out of cellular reach and give continuous global coverage,” Lacuna Space stated in its announcement.

In the last week, Lacuna Space announced that the first of these operators will be Netherlands-based The Things Industries. It will route LoRaWAN messages received by Lacuna Space’s gateways for end users.

Lacuna Space is “set to launch” a series of LoRaWAN gateways into space and plans to allow users to evaluate the service later this year.

It’s also open sourcing its satellite sensor firmware and plans to make it available to other satellite operators.

The service is called Packet Broker and takes advantage of the fact that many LoRaWAN gateways typically foreword all packets, including those intended for other networks.

Any LoRaWAN network could use the broker receive packets and serve them to other networks that know the destination of the data .That’s according to The Things Industries, which launched the service.

Packet Broker is designed to be “independent of RF technology”.

Packet Broker allows individual packet selection, so that home networks only pay for packets they want. And it also supports use of encryption using “any commonly trusted key exchange”.

Users don’t need to operate their own LoRaWAN network server. This could create opportunities for tower companies, real estate companies and satellite service providers to “monetize gateway infrastructure directly,” according to The Things Industries.