These IT companies are kicking goals in the IoT channel. 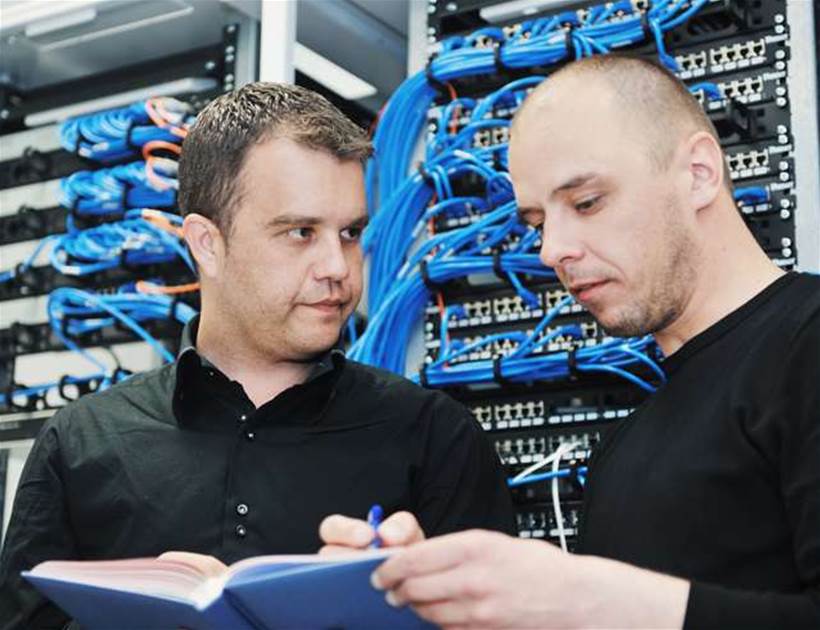 There were a variety of integrators, consultants and other IT companies involved in various exciting IoT projects nominated for awards. They are at the forefront of a rapidly evolving sphere of IT.

The IoT Channel Award finalists are: