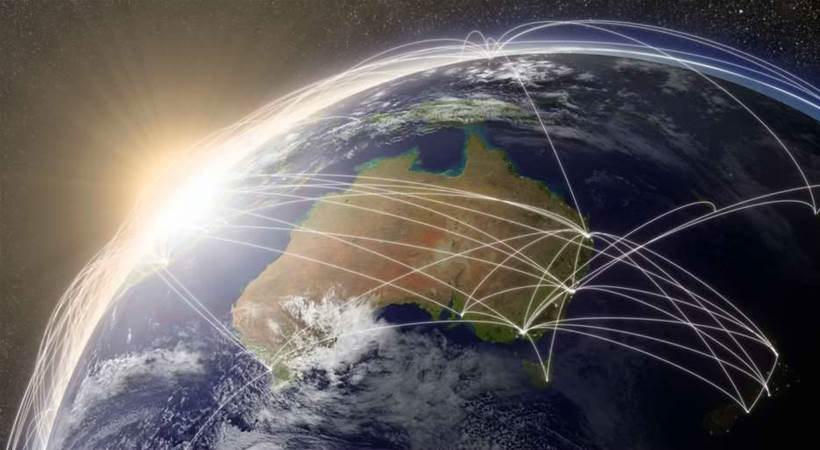 Internet of Things and other machine-to-machine devices will comprise the majority of all connected devices in Australia by 2020, according to Cisco.

This is the prediction from the company’s annual Visual Networking Index (VNI), which projects future internet traffic trends, both locally and around the world.

That's significantly higher than the predicted global share of M2M devices – 46 percent – in 2020.

Of course, while IoT may grow faster in Australia, we will still account for only a fraction of the forecast 12.2 billion M2M devices in 2020 (up from 4.9 billion in 2015), with Cisco predicting 26.3 billion connected devices in total.

IoT’s share of data traffic is forecast to more than double, although due to the small data packets generated by M2M devices, they will still only account for 4.8 percent of all IP traffic in 2020.

‘The instrumentation of everything’

Even so, according Cisco Australia and New Zealand’s chief technology officer Kevin Bloch, we’re entering an era where connected ‘things’ will dwarf the number of people being connected.

“We’re moving from human scale to machine scale,” Bloch said, as part of what he called “the instrumentation of everything”.

“Human scale is where business decisions in any organisation are made by us. Unfortunately, our brains are running out of capability compared to what’s going on in compute, which is exponentially diverging from what a human is capable of.

“What’s happening as we move through this inflection point is we’re shifting to getting machines to make decisions.”

According to Bloch, this transition is allowing machines to accelerate human decision-making and improving efficiency, eliminate manual processes, and perform data-driven future analysis.

With the dramatic rise of M2M devices, Cisco predicts that smartphones will drop from 18 to 11 percent of all Australian connected devices by 2020, and PCs from 15 to just 8 percent.

Telcos will have to start planning now how to deal with these fundamental changes, Bloch said. They will have to take into account their networks’ future capacity to deal with the increase in total connected devices generally, and the millions of next M2M devices specifically.

He said the current investment in IoT is in ‘IoT-heavy’ applications, such as wind turbines, factories, and airline engines.

Those IoT use cases all have high costs, high power and high bandwidth requirements, and would represent the best avenues for telcos to profit from device connectivity, he added.

“This area of M2M isn’t about using licensed spectrum and expecting to generate $45 a month per connection, like you would with a smartphone.”

“In fact, [I believe] the telcos’ costs of connecting to these things in ten years’ time will be zero, because the money will be in the applications and the data.”