Malaysia Airlines to track their planes from space

SITAOnAir, Aireon and FlightAware to combine datasets for global coverage. 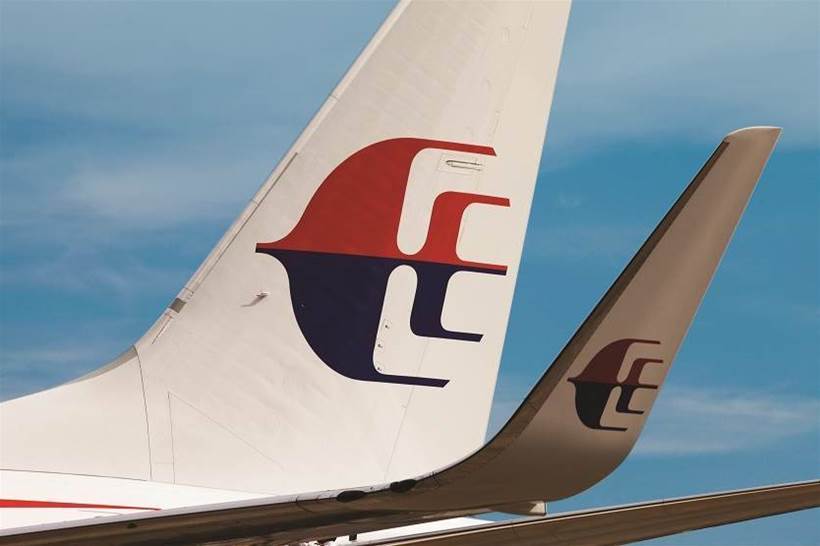 Malaysia Airlines will be the first commercial airliner to implement a satellite-based system that will provide real-time flight tracking data across the globe, according to in-flight internet access provider SITAOnAir.

The airline – whose infamous flight 370 made headlines around the world after disappearing in March 2014 on a route between Malaysia and China – will be using a system created by SITAOnAir, along with data from space-based air traffic surveillance company Aireon and flight tracking data company FlightAware.

The consolidated dataset will provide the airliner’s operations centre with real-time position updates of its airborne fleet globally. More importantly, the satellite-based ADS-B data will fill the existing coverage gaps that exist over oceanic and remote airspace, where no surveillance currently exists.

This service is expected to be operational in 2018, shortly after the completion of the Iridium NEXT satellite constellation. The first ten Iridium NEXT satellites carrying the Aireon ADS-B hosted payload were launched from California last January, and will form part of a 66-strong matrix of low-earth-orbit satellites providing global coverage.

This announcement marks the first airliner to sign up to the partnership between Aireon, FlightAware and SITAOnAir, which was first established in November last year.

Paul Gibson, SITAOnAir’s AIRCOM portfolio director, said in a statement: “With the addition of the AireonSM data, via FlightAware, to SITAOnAir’s AIRCOM FlightTracker, combined with our active monitoring and automated alerting capabilities, Malaysia Airlines will be at the cutting-edge of real-time flight-tracking technology.

“With access to up-to-the-minute reporting, Malaysia Airlines will know the location, heading, speed and altitude of all aircraft in its fleet, at all times, and be alerted of any exceptions.”

Crucially from Malaysian Airlines’ perspective, no new avionics or modifications are needed for aircraft to take advantage of this service.

FlightAware CEO Daniel Baker said: “In addition to not requiring any new avionics or modifications to their aircraft, Malaysia Airlines will seamlessly gain real-time flight tracking ability of its fleet, even in areas where regional ANSPs do not have full surveillance.”