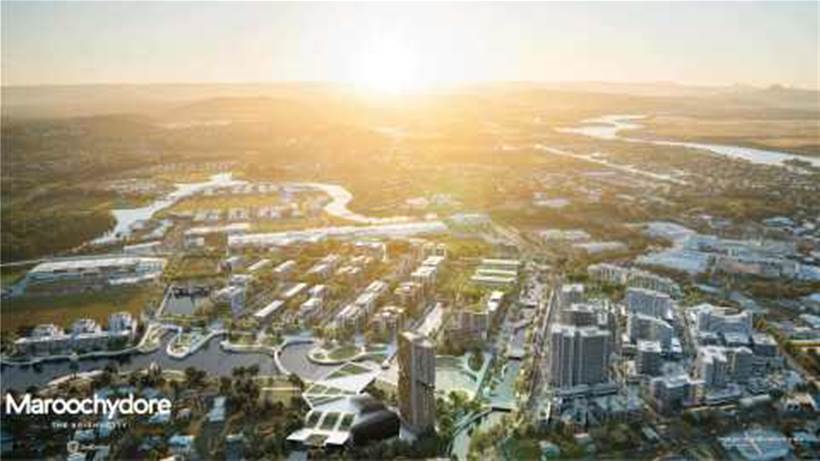 Sunshine Coast Council will run a two year pilot of intelligent smart lighting and other sensors in central Maroochydore.

The council will use PLANet intelligent street lighting technology made by Telensa.

It will deploy the system in the Maroochydore City Centre development and in nearby Evans Street in September.

“The Telensa pilot will demonstrate the social, environmental and financial benefits of adaptive street lighting,” the vendor said in a statement.

“It will also show the potential for adding smart city sensors such as for air quality, traffic analytics and waste monitoring.”

“The system pays for itself in reduced energy and maintenance costs, improves quality of service through automatic fault reporting, and has the capacity to turn streetlight poles into hubs for smart city sensors,” the company claimed, though that is likely to be put to the test in the pilot.

The CEO of SunCentral, the company overseeing design and delivery of the new Maroochydore City Centre, said the goal was to create a CBD for the future that would remain cutting edge for many years to come.

“With no legacy infrastructure to remove or replace on the 53-hectare greenfield site, we have a unique opportunity to create a CBD with unprecedented communications and technological abilities,” SunCentral CEO John Knaggs said.