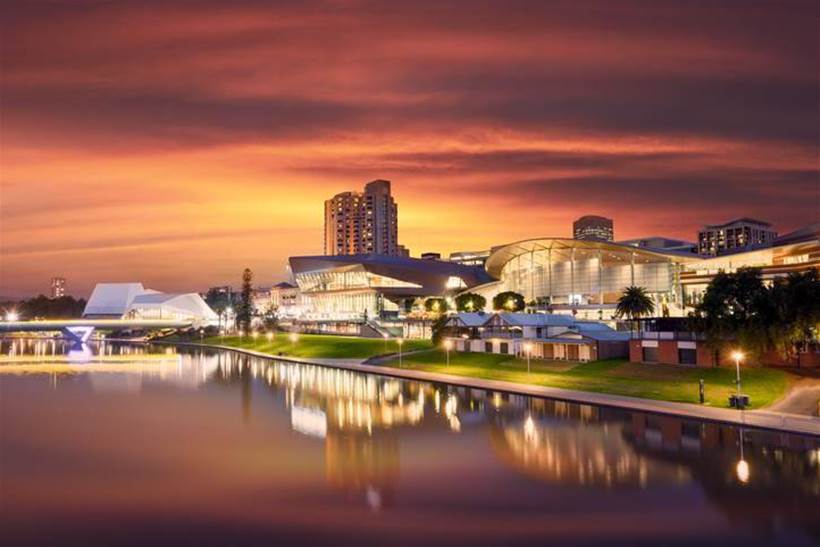 The facility follows the creation of MIT Living Labs in New York, Beijing and Istanbul. Optus Business will support the project as MIT’s technology partner.

The project aims to bring together the public, private and research sectors to analyse data to determine how South Australia can drive “economic and sustainable population growth”, according to Optus Business.

The lab will attempt to pinpoint roadblocks to economic growth and generate “valuable insights to propel the State forward”, according to Nick Reade, Chief Executive of Bank SA, which is a principal partner in the project.

“We’ve seen the success of this approach in the work these labs have undertaken overseas in cities such as New York, Istanbul and Beijing," Reade stated.

"From these Living Labs, the detailed knowledge that is emerging provides a base of information from which governments can be more specific with policy and initiatives to support and improve the prosperity of their communities," he added.

MIT joins a growing roster of organisations moving into Lot Fourteen, which the Government of South Australia wants to turn into “Australia’s first innovation neighbourhood”.

Those tenants will include Stone & Chalk, which was recently announced as the anchor tenant and operator of a new 650-workspace hub at the location.

And the Australian Space Agency is scheduled to move in to Lot Fourteen by mid-2019. A Mission Control Centre on the site will enable testing, control and development of Australian satellite technology.

Other Australian companies working in the space industry with tenancies at Lot Fourteen include nanosatellite start-up Myriota and satellite design and manufacturing company Inovor Technologies.