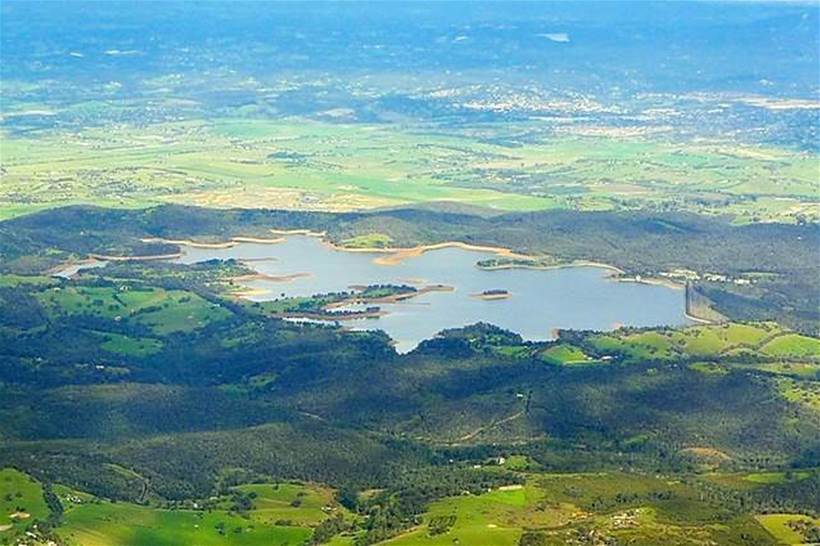 Melbourne Water has taken out this year’s top prize in the iTnews Benchmark Awards for work in artificial intelligence and automation that has achieved important outcomes and displayed impressive operational maturity.

Melbourne Water’s journey to this prize began over four years ago, when Michael Gomez – then the company’s Manager of IT Systems, Infrastructure and Solutions – started to think about leaving the company’s IT team.

At the time Gomez had established an analytics strategy and data warehousing plan. Armed with those programs, Melbourne Water had started to collect more data.

The business liked what it saw and created what Gomez describes as “an opportunity more on the ownership side of our biggest systems and our data.” Gomez himself transitioned to a role as manager of asset knowledge and systems.

Backed by a general manager who saw the need for new functions in the business, Gomez created new teams that blended technologists, data specialists and people with deep experience of Melbourne Water’s core business.

To learn more about all the winners and finalists, download the iTnews Benchmark Awards e-magazine here.

His new team got to work using data to solve problems and the one the company submitted for the Benchmark Awards concerned how to most efficiently move water from the Sugarloaf Reservoir north of Melbourne, through the Winneke Water Treatment Plant and into city’s water supply.

Moving that much water involves many variables – height of the reservoir, flow rates and other factors besides. But the Plant’s staff had concluded that the most efficient way to move that water was by operating one of the its six pumps.

As Gomez and his team sought to demonstrate their findings, a glitch briefly interrupted operations. Treatment plant staff thought the analytics effort was to blame.

“The hardest part was convincing the operators the data was right and they were wrong,” Gomez said. But the proof was irrefutable: a new and better way had been found. And a cheaper way, too: electricity consumption fell by a quarter, saving $150,000 to $200,000 at Winneke alone.

Saving the money was nice. But as Melbourne Water has diversified into solar power generation, showing it is providing better stewardship of both water and energy resources aligns with values it represents to customers.

Better yet, Gomez said using free AI and ML software meant “We did not have to invest in anything other than people time.”

Body: With one AI success under its belt, Melbourne Water has moved on to bigger and more ambitious things. Gomez and team are now mining data on the operations of a sewerage plant in an effort to improve its operations.

A pilot undertaken in 2018 mounted digital camera near drains to take regular photographs. The cameras include a 3G radio so they can upload images to the cloud (IBM’s, as it happens) for analysis. When blockages are detected, crews are summoned to fix the drain before it becomes a problem, meaning they can fix potential blockages before they cause problems.

Gomez says this project was made possible, in part, by lessons learned at Winneke. He also credits cloud computing for making it possible to consider operating at scale, and falling hardware prices for making it conceivable to conduct mass hardware deployments.

The drain-spotting trial concluded in 2018 and Gomez told iTnews Melbourne  is now read to scale it fast.

For blending the best of AI, cloud, the internet of things, delivering outcomes that impact the bottom line and help to achieve the organisation’s wider goals, all while showing how to blend IT and business teams, the judges felt Melbourne Water was a worthy winner of Project of the Year.