Study of how they use urban environment. 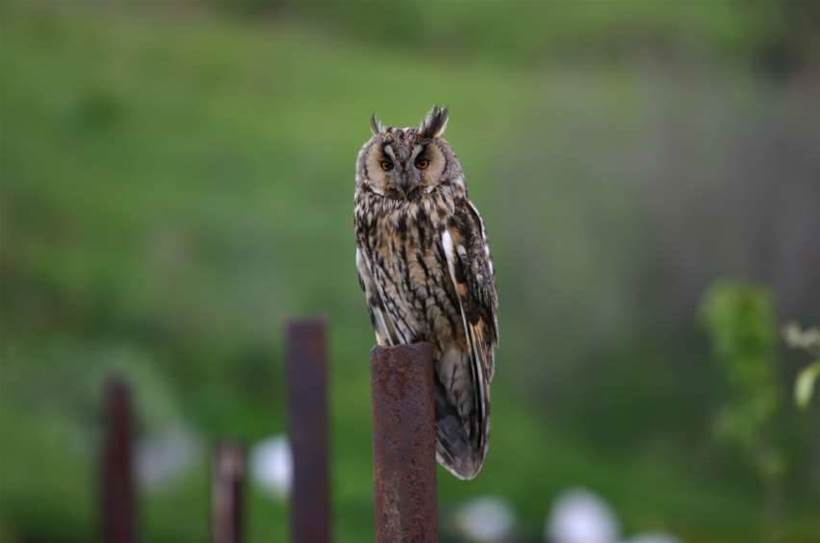 Deakin University researchers have fitted radio transmitters and GPS loggers to six powerful owls in Melbourne in a project monitoring how the birds use the urban environment.

The study is part of an honours project by student Nick Bradsworth. He said the loggers collected data in 20-minute intervals, and would remain on the birds for a month.

Preliminary data shows the owls are covering large areas of around four square kilometres across 12 nights, the researchers said.

Powerful owls were known to inhabit restricted areas of Melbourne, Sydney and Brisbane.

The researchers hoped the study would allow for the development of better urban planning guidelines to conserve owl populations.