Microsoft to launch Azure IoT beyond the clouds 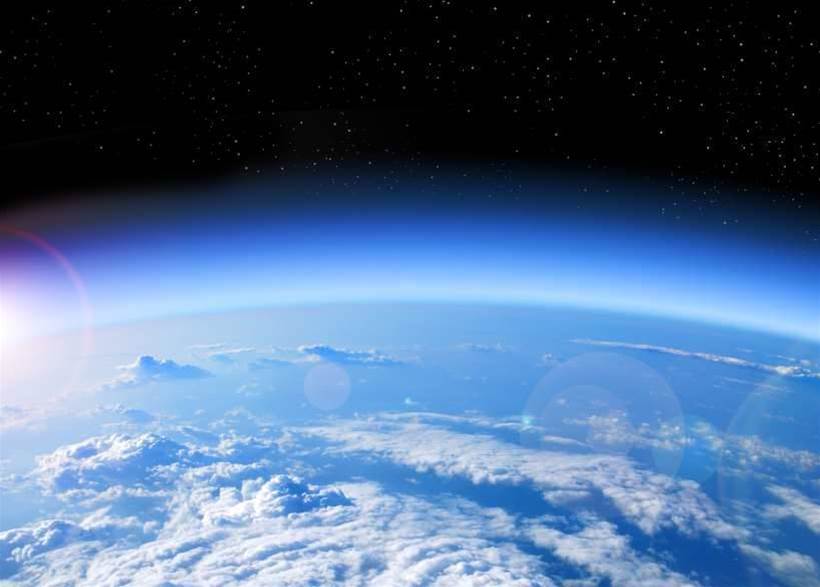 Microsoft is embarking on an ambitious project to send its Azure IoT platform into the stratosphere.

Microsoft’s research team will be deploying a helium balloon loaded with 38 sensors, seven radios and six cameras, which will send real-time telemetry and live flight video to the IoT platform.

Dubbed Pegasus II, it is the successor to the company’s efforts last year to stream real-time data to the cloud, Pegasus I.

Pegasus II was due for launch on the 22nd of February, but was cancelled due to a faulty air pressure sensor, caused by the Automatic Packet Reporting System (APRS).

The APRS has been replaced with Iridium satellite communications, which will function as a tertiary backup location system to the primary and secondary GPS systems already onboard.

The mission team is scheduled to perform a field test of the Pegasus II payload and communications system this weekend. If testing is successful, flight command will declare flight ready status and open a new launch window.

The team will test communications with the payload, ground station, mobile station and field gateways, among others. They will also test various subsystems, including a website, mobile apps, text message notifications, storage and Azure IoT platform modules.

The research team is hopeful that this experiment will act as the blueprint for various use cases including fleet management and predictive maintenance of aircraft.