Using wi-fi and bluetooth beacons to give audio cues. 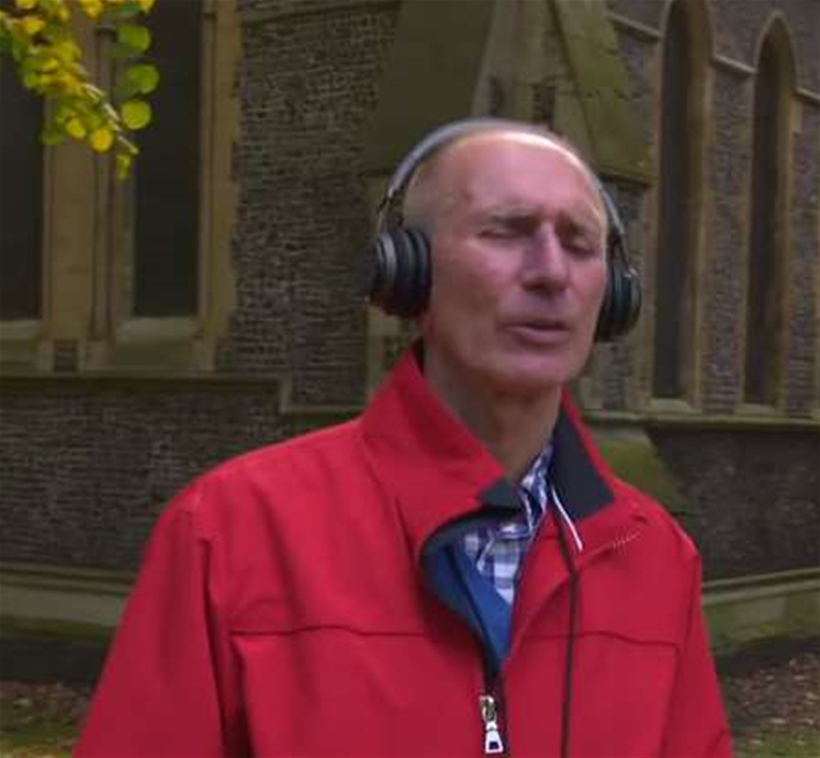 Microsoft is introducing updated functionality to its headphone technology designed to assist the visually impaired to navigate their surroundings.

The first prototype of the technology was released in 2011 in conjunction with Guide Dogs UK as part of their membership to Cities Unlocked, a UK organisation dedicated to improving accessibility for those with impaired vision.

The first prototype used bone conduction and clicking noises to help guide the wearer in the right direction.

The headphones were paired with a smartphone app that communicated with wi-fi and Bluetooth beacons strategically placed around the town, providing spatial awareness of approaching obstacles.

The device has now received a substantial hardware and software upgrade, using what Microsoft have dubbed “3D soundscape technology”, which works like a descriptive GPS system, providing the wearer with rich audio information about their surroundings, such as local cafes or approaching public transport.

The hardware also now incorporates a microphone which allows the user to ask for information about the surrounding area, get directions to locations in advance, or repeat the information they just heard.

In addition to the vision impaired, the system could also be applied in future as a virtual tour guide, allowing visitors to learn more about the city they are in; or used in working environments where visibility is poor.