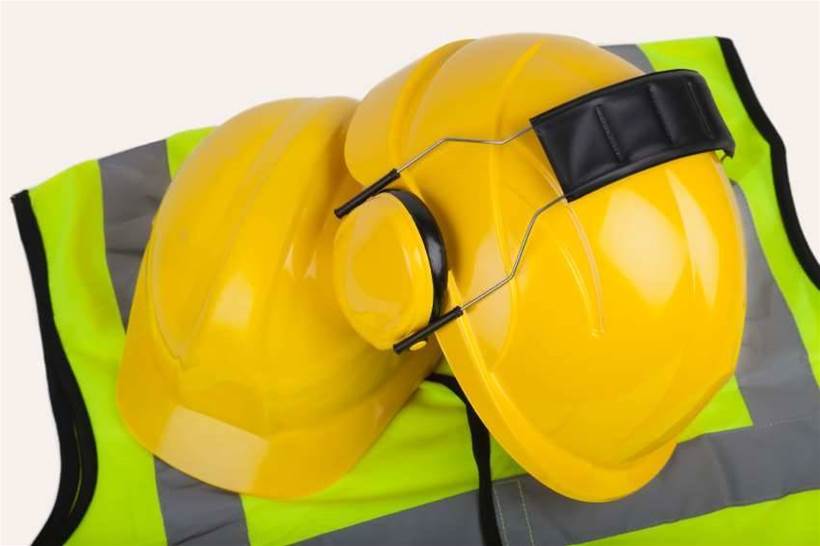 Researchers from CSIRO and RMIT have brought the Internet of Things to mine safety by using sensors to track whether safety clothing is being properly worn.

The team, called Personal Protective Equipment of Things, used off-the-shelf Bluetooth sensors which they fitted to the clothing of mining personnel.

They also attached the sensors to mine site equipment to track whether personnel were using it properly.

If the sensors detected a hazardous situation, an alert was triggered to a smartphone in real-time.

The application won the team the 2015 Unearthed Melbourne Hackathon in Melbourne, which ran over a 54 hour period last week.

“The Unearthed Melbourne Hackathon is an innovative way to combine bright minds, leading technology and industry experience to come up with solutions to our real-world mining problems,” Victorian Minister for Energy and Resources Lily D’Ambrosio said.