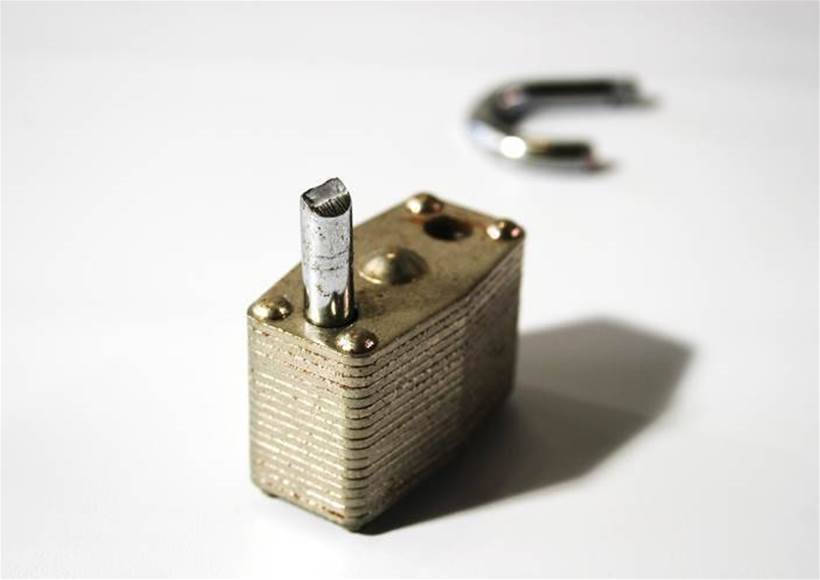 McAfee Labs released the results of a honeypot experiment in which a Mirai botnet is capable of detecting and compromising a poorly secured IoT device in under a minute.

The experiment – released as part of the McAfee Labs Threat Report: April 2017 [pdf] – highlighted the ease the Mirai botnet could be used to gain access to an IoT device.

A video of the experiment showed that a digital version of a vulnerable IoT device hosted at a random data hosting provider was being hit with traffic from an IP in Vietnam within 29 seconds of it going live.

After 49 seconds, a Mirai botnet derivative attempted its first brute force attempt on the virtual device, using a list of common default credentials contained within the botnet’s code.

Finally, the honeypot detects and alerts that code is being executed on the IoT device after only 59 seconds.

According to the McAfee Labs report, derivatives of the original Mirai botnet have increased in proliferation since the release of the source code on October 1 last year, but “most appear to be driven by script kiddies and are relatively limited in their impact.”

The source code release has also led to offerings of ‘botnet-as-a-service’, providing hackers another way to monetise their efforts.

McAfee Labs uncovered a forum post on Alpha Bay on October 4 offering Mirai botnet services from US$50 to US$9,500, and another post on December 25 offering Mirai rentals for US$30 a day.

The report highlights a number of policies and procedure for securing IoT devices, which include:

McAfee Labs also encourages security companies to collaborate together and perform threat intelligence sharing in the areas of event triage and prioritisation, establishing relationships between indicators of compromise, and improving sharing models between vendors.

Intel Security’s APAC vice president Daryush Ashjari said in a statement: “Threat intelligence sharing is a key pillar of our strategy at McAfee as we believe that only by coming together to share intelligence across vendor solutions and portfolios can our industry learn more about experiences and increase our power against attackers.”