Mitsubishi Electric using wi-fi and sound to find you indoors

Commercial use expected in April 2017. 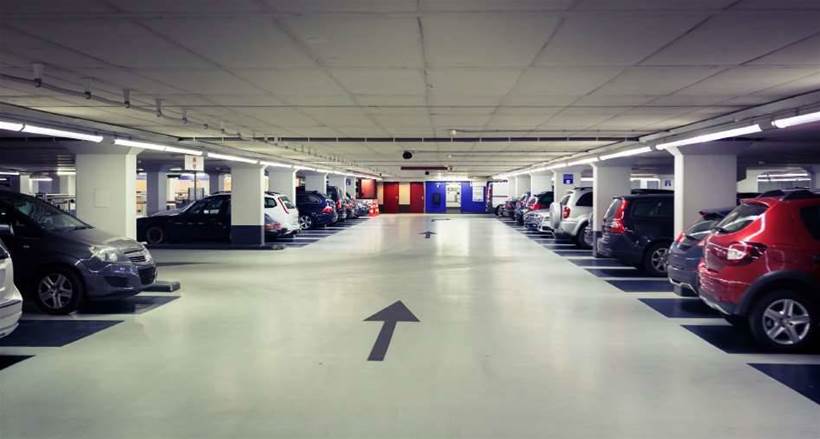 Promising accuracy to less than a metre, the system leverages the wireless LAN and sound capabilities of smartphones (i.e. microphones and speakers) to locate its subjects.

Existing indoor positioning technologies rely on hardware such as RFID tags to locate items, or a large number of beacons and access points to provide similar accuracy.

Mitsubishi Electric said that its system would only require the installation of a positioning app on smartphones for it to function, and would work using as little as three wireless LAN access points equipped with positioning functionality.

The company envisages this technology to be used for applications such as walking navigation, warehouse management and carparks in indoor and underground locations where existing GPS signals are not reliably accessible.

Mitsubishi Electric said that commercial use is expected by April 2017.