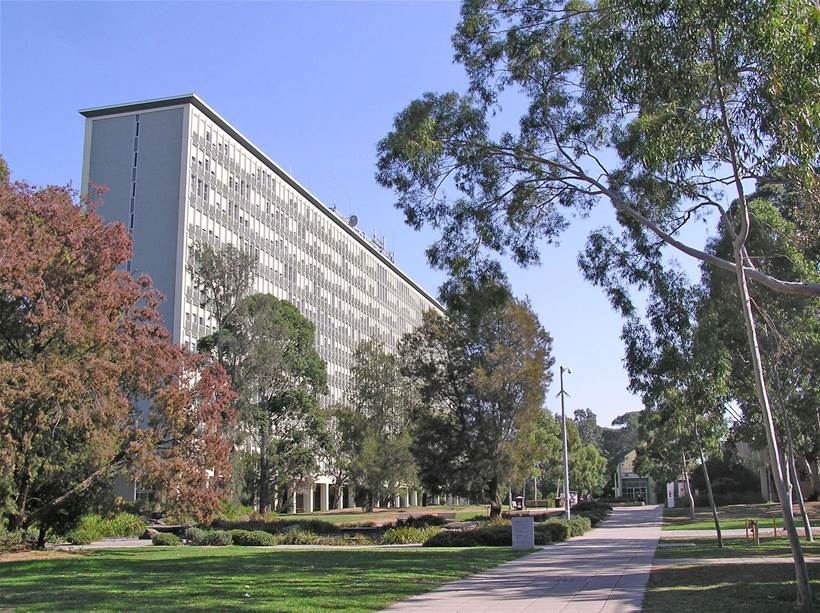 Monash University stood up an internet of things project in five days that allowed students to track campus shuttle buses that were being used as transport between exam venues.

The university’s Google cloud platform technical lead Glen Pringle told the Google Cloud Next 18 conference in San Francisco that the project happened at the last minute.

“We recently had the campus security group approach us and they had an issue that they wanted to be able to track the shuttle buses that run around campus,” Pringle said.

“In the lead up to the exam period, they wanted students to be able to find when a bus was going to arrive so that they could know where to head for and when to get there to be able to get to their exam.”

“If you just knew the bus was close, you might chill out and calm down a little bit,” he said.

Pringle said the IT team had “almost no time to develop this in” but - with two staff and Google cloud platform services - was able to “pull together a solution” inside of five days.

“We used IoT devices on those buses and from there we imported the data,” Pringle said.

“We used Google AppEngine, Google Firebase and also Google Maps and we had a solution up within five days.

“That’s the sort of thing that’s just about impossible to achieve using other methods.”

The university last year revealed that it is pursuing a cloud-only IT policy, using AWS and Google cloud platform, as well as software-as-a-service.

Ry Crozier attended Google Cloud Next 18 in San Francisco as a guest of Google.