Participants include City of Melbourne, IoTSec, escaVox and Carwoola Pastoral. Find out why they're so interesting. 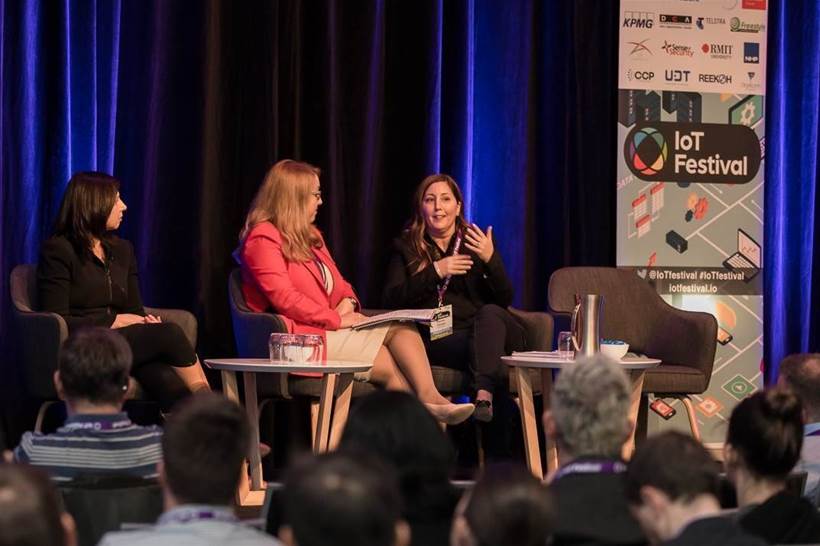 We’re excited to announce more participants for the upcoming IoT Festival on June 18 at the Melbourne Convention Centre.

Participants include the City of Melbourne, which is coordinating an emerging technology testbed for 5G and IoT technology. Its aims include designing new partnership and governance models, establishing protocols for data sharing and privacy, and exploring optimal placement and design of infrastructure.

Festival attendees will also hear from escaVox, which is working to give primary producers, retailers and others unprecedented visibility of supply chains. Its IoT solution tackles food wastage while providing a way to improve consumer trust in produce. And to achieve that, it must scale up IoT to monitor goods transported over vast distances for multiple stakeholders.

Those wanting the truth about how IoT equipment runs in the real world should attend to hear from Carwoola Pastoral, a 6,000 hectare mixed grazing business near Queanbeyan. The company has been working Meat and Livestock Australia to test more than 200 devices from various suppliers, along with various methods of connectivity.

Security and privacy remains a huge concern for IoT projects and IoTSec Australia will be tackling these issues at the Festival. The organisation works with government bodies, energy and transport companies and others on critical security issues. As a result, it is well-versed in the challenges that arise as IoT projects move from small pilots to larger rollouts.

This is in addition to other participants already announced, including BMW, Transurban, Melbourne Water, City of Greater Bendigo, Boral and others.

The IoT Award winners will also be announced at the Festival. You can nominate an IoT project, or a person that’s deserving of recognition for their work in IoT. Submit a nomination here before the Awards close on June 3.

See the IoT Festival agenda and get tickets here before June 3.

Read who else will be at the Festival.

If you have deep insights about IoT, there is still an opportunity to join a discussion panel at the event. Contact us at iotfestival@iothub.com.au.