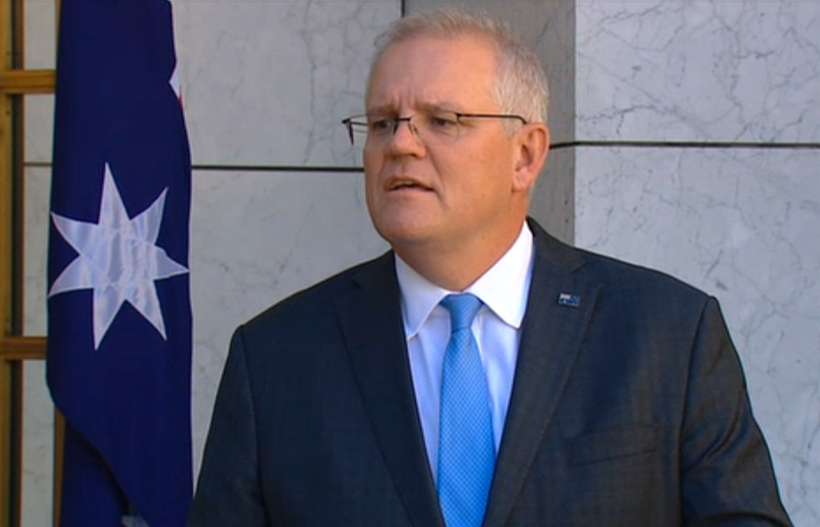 [This article was first published by The Conversation on November 16, 2021].

Support for a quantum commercialisation hub is part of a plan for “critical technologies” that Scott Morrison will unveil on Wednesday.

The government will invest more than $100 million in quantum technology, including $70 million over a decade for the hub to pursue partnerships with “likeminded” countries to commercialise Australia’s quantum research and help businesses find markets and investors.

The government has already signed a co-operation agreement with the United States.

Chief Scientist Cathy Foley will lead the development of a quantum strategy.

Quantum technology has vast potential in computing, defence, and cryptography.

The government’s “blueprint” says critical technologies – which can be digital, such as artificial intelligence or non-digital, such as synthetic biology – are those able “to significantly enhance or pose risk to our national interest”.

“They are fundamental to Australia’s economic prosperity, social cohesion and national security, and are increasingly the focus of international geopolitical competition,” the document says.

Although the blueprint does not spell it out, it is clear that the danger posed by China is one central consideration in the government’s thinking about the need to both advance and protect Australia’s critical technologies.

“Critical technologies confer a strategic edge, and at a time of intensifying geostrategic competition, this can be used to threaten our values, interests and way of life,” the blueprint says.

In a speech to the Australian Strategic Policy Institute, released ahead of delivery, Morrison says one goal in the government’s blueprint is to “maintain the integrity of our research, science, ideas, information and capabilities – to enable Australian industries to thrive and maximise our sovereign IP”.

Morrison says “quantum science and technology has the potential to revolutionise a whole range of industries, including finance, communications, energy, health, agriculture, manufacturing, transport, and mining.

"Quantum sensors, for example, could improve the discovery of valuable ore deposits and make groundwater monitoring more efficient; and quantum communications could provide for secure exchange of information to better secure financial transactions.

"Quantum technologies will also have defence applications, like enabling navigation in GPS denied environments and helping to protect us from advanced cyber attacks.”

Morrison says Australia leads globally in several aspects of quantum technology, and has a foundation for a thriving quantum industry. The national quantum strategy would better integrate the activities of industry and government.

“I’m confident the new strategy will help position Australia as a quantum technology leader in the Indo-Pacific.”

Morrison says technology reflects the values of the society that creates and uses it.

“We want technology to protect our citizens’ autonomy, privacy and data.

"Australia, like the United States, is committed to playing our part so that rules and norms around technology reflect the values of our open societies.

"But … not all governments see technology the same way,” he says.

“We cannot shy away from the ethical implications of new technologies.

"We need to be asking ourselves what should be done with technology — not just what can be done.

"Ensuring our citizens understand that technologies are safe and secure and working in their interest is fundamental in providing the enabling environment necessary to support deployment.”