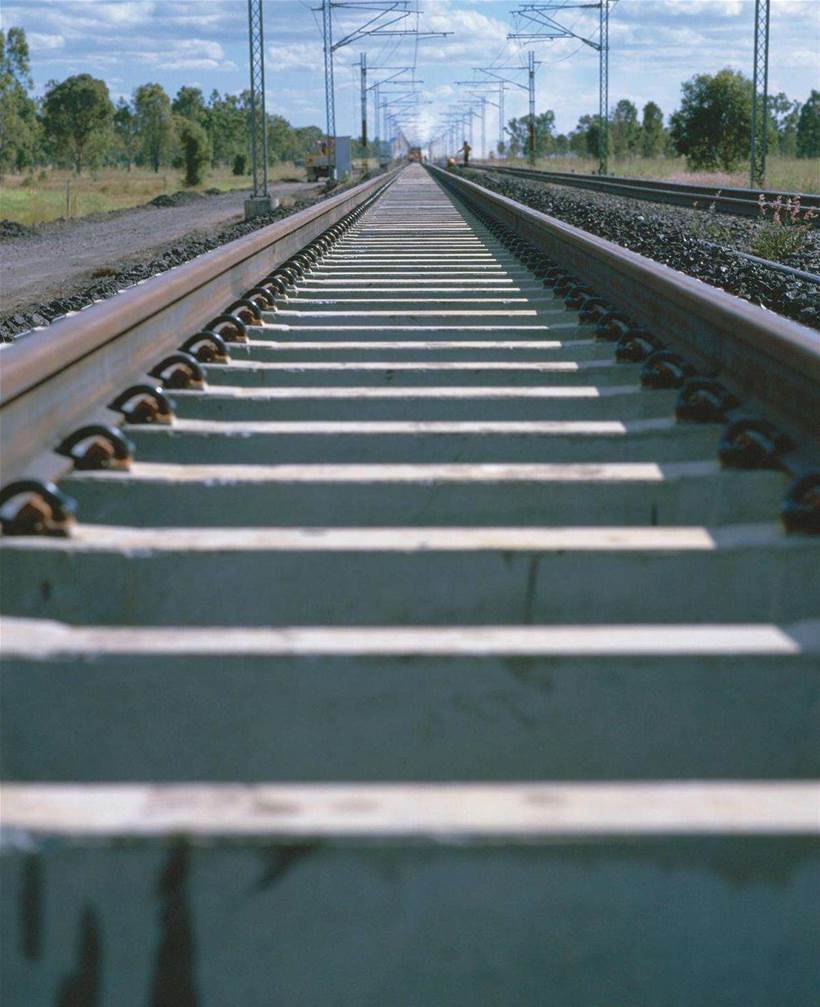 Heavy industry has long been considered an area ripe for improvement through the use of IoT technologies and systems, and Australian start-up Movus is looking to make an impact in this space.

The company was recently nominated as a finalist at RiverPitch, a competition in which Brisbane-based start-ups can win funding for their ideas.

Movus’ entry is the FitMachine, which founder Brad Parsons describes as a “FitBit for machines”.

“[The FitMachine] is simple to install, works across a variety of pieces of equipment, it connects to the cloud, and is able to extract a lot of data that is inherent and latently sitting on equipment back into a visually engaging interface,” he told IoT Hub.

“What we’re aiming to do is a combination of fleet management and remote monitoring.”

Like a FitBit, the FitMachine is expected to be used to monitor equipment health, but could also be used for benchmarking, not just between discrete pieces of equipment, but also compared to industry peers.

Movus also provides a consultancy service for its customers, and aims to simplify IoT, allowing users to extract meaningful information from the influx of data.

Using the farming industry as an example, Parsons said Movus “could empower farmers to extract data from harvesters in their fields and present it to them in a visually engaging way, where they can actually understand what’s going on.”

“Farmers aren’t technologists but industry expects them to be high-tech, so we’re aiming to bridge that gap,” he said.

Parsons is a firm believer in providing user-friendly solutions, and refers to Movus as providing solutions that are “Apple easy, Android open”.

Movus has partnered with IntelliDesign – another Brisbane-based company – to provide the sensors.

“They’re our left arm in terms of design and build, and they’re 10km down the road.”

Movus has also partnered with Predikto to bring predictive rail systems to Australia. Together, the companies are “currently in trial with two separate solutions to solve derailment problems, making rail a safer place to operate,” according to Parsons.

Movus are also working with M2MOne to develop a “four-point solution that includes communications and the backhaul space”.

Parsons has high hopes for the company.

“We see ourselves as starting to align with some of the OEM manufacturers, and the mid-tier is the space where we’ll end up operating,” he said.

“Innovation is probably going to happen in the small-to-medium space for us, and that might actually disrupt some of the big industry players in town.”