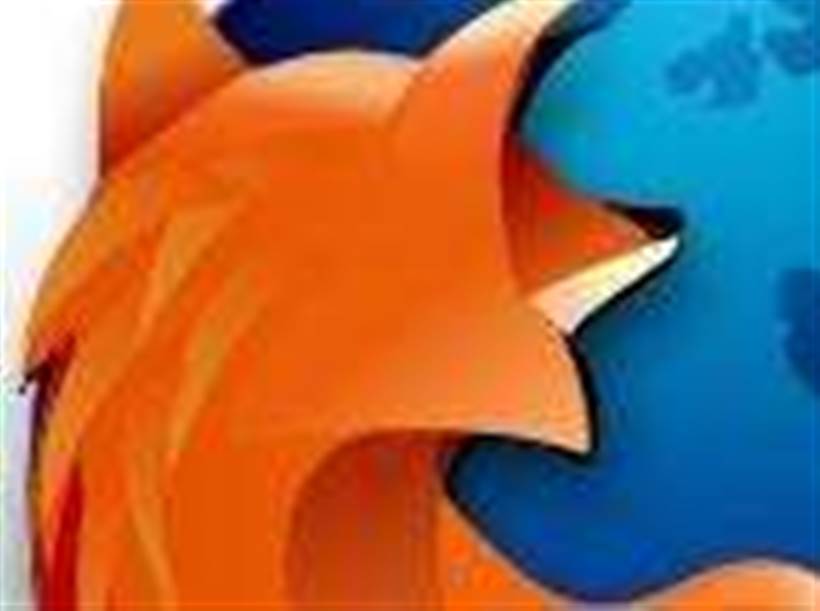 Mozilla will cease the manufacture and distribution of smartphones to focus on IoT technologies.

In a blog post, Mozilla's senior VP of connected devices Ari Jaaksi stated that the Internet of Things "will fundamentally affect all of us."

He said that prototyping will commence using technologies developed as part of the Firefox OS project.

"We will make space for this exploration by stopping our work to build and ship smartphones through carrier partners," he said.

Jaaksi said that Mozilla will focus on products and technologies that "allow people to access and manage their world of connected devices, helping to ensure people are empowered, safe and independent."

Mobile phones with the Firefox OS never gained popularity in Australia, with iPhones and Android devices taking the vast majority of market share.