A new direction for its Firefox OS. 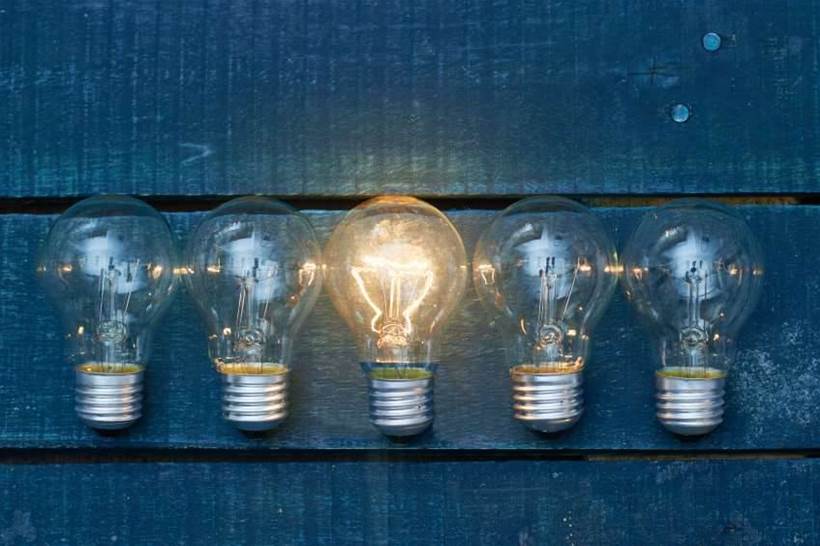 Mozilla have announced four projects that it hopes will provide traction in the crowded IoT market.

Since Mozilla announced its exit from the smartphone market in December last year, the company has employed a “gated innovation process” to determine the direction it will take with its Firefox OS platform.

According to a blog post, Mozilla has announced a shortlist of four IoT-centric projects, and has called on the developer community to participate in the design, testing and evaluation of these initiatives.

‘Project Link’ has aspirations to create a ‘digital butler’ for a smart home in the form of a software agent that acts as an intermediary between the user and their devices, understands their device preferences and provide automation capabilities.

‘Project Sensor Web’ aims to make the data collected from physical sensors openly available to the public. The project “envisions a future of web that everyone freely shares and accesses real-time sensor data for better understanding of our living environment.”

And ‘Project Vaani’ wants to give IoT devices a voice interface, enabling natural language interaction between user and device. Mozilla will direct its focus on smart home products to begin with, followed by wider applications for voice interaction.