Industry expert explains how to choose the right combination of technologies. 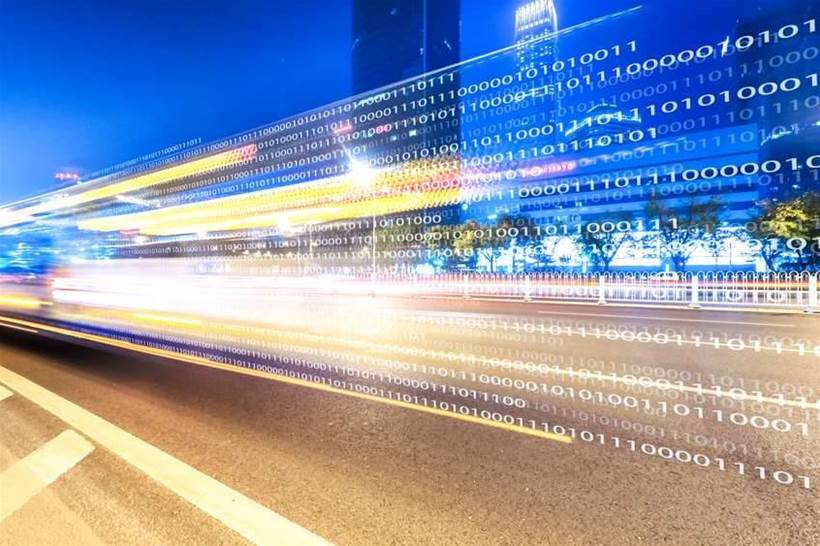 As the number of technologies touted as smart city enablers continues to rise, the choice for IT decision-makers can seem overwhelming.

“We see cities and municipalities look like deer in headlights; they’re stalled because there are so many options and they don’t know where to start,” Art Miller, Qualcomm’s senior director for business development, told IoT Hub.

The solution, Miller said, is to start at the basics – understanding the infrastructure needs of each city department – and then identifying mutually beneficial solutions, while recognising the unique needs of their city.

“I think a successful smart city will use a combination of technologies. I don’t think there’s a ‘one size fits all’ for all use cases,” he said.

Opening the lines of communication is the first step, Miller said.

“As we start talking to city agencies, we often find out that their lighting department didn't talk to the guys doing plumbing, or who are doing parking, for instance,” he said.

“As you start to upgrade existing infrastructure, such as implementing LED street lights, there is an opportunity to repurpose them into something more, such as integrating gunshot detection or microphones on light poles, for example.

“When you start to explore these new use cases, each of them addresses a different section inside a city, and when you have them all sit down together, they can then work together to develop solutions that are mutually beneficial.”

He said that creating these “multifunction use cases” for smart city networks will present both the biggest challenge and the biggest opportunity to ensure that these projects are cost-efficient and successful.

Miller acknowledged the difficulties of deciphering the often-competing claims of technology vendors.

“There’s a lot of people that will argue that Wi-Fi can solve a lot of problems. If you’re a mobile network operator you’ll say that cellular can solve everything, and there are folks like LoRa, Sigfox and others that are claiming to put up IoT networks in a lot of markets,” he said.

“Then, if you look deeper into personal area networks, there’s talk that Bluetooth Low Energy will solve all the problems.”

Miller said that regardless of the interface, the ultimate goal is to get the endpoint connected, whether it be to a gateway, to the cloud or for processing at the edge. However, for wide area connectivity, telcos are in a unique position to influence the market due to their scale, he said.

“They can instantly turn on a nationwide network and overlay that with their existing 4G network, for instance,” he said. “They also boast managed network service capabilities and quality of service in most cases.”

Miller said the real challenge for cities will be in the smaller, local area networks.

“The challenge there will be how you onboard devices. You can’t necessarily have ten different hubs in your house, for example, one for lighting, one for speakers, and so on,” he noted.

“It’s a question of who will solve the issue of onboarding and interoperability, because you want to be able to have all of these devices work seamlessly together and whoever figures that out will do very well.”

“Everyone is talking about smart cities; the differentiator is the level of engagement in each country and city,” he said.

He said that different cities are tailoring their smart city projects to align with the resources they have available to them – and that for many cities, it is easier to overlay IoT capability over the top of existing infrastructure.

Miller highlighted New York City as using its “antiquated infrastructure to provide services that are more relevant”, and cities in India that have multiple project ideas but are finding difficulty getting traction to follow through on many of them.

He sees utilities, smart parking and smart street lighting as the most prolific projects currently underway or already implemented around the world.

“Everyone is saying they’re a part of the smart city movement, for fear that they will be seen as not relevant unless they make that sort of announcement.”