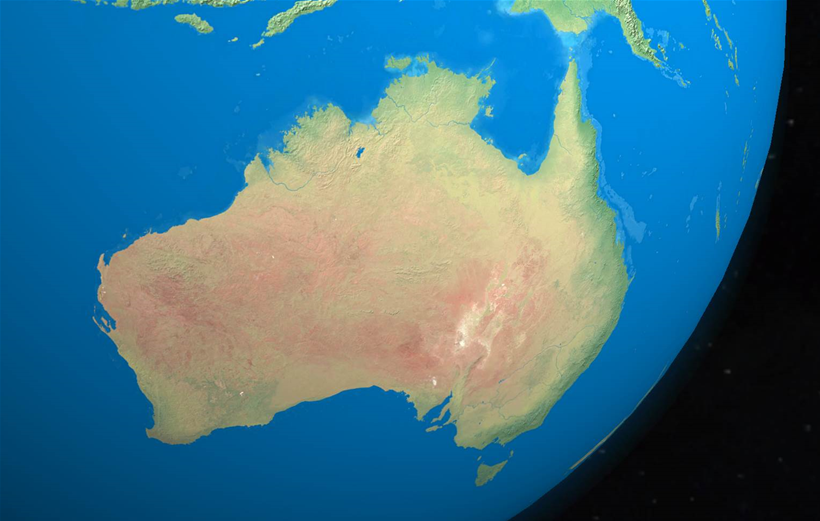 NBN Co has announced it will offer a business nbn satellite service aimed at Internet of Things (IoT) users.

The ‘business grade’ wholesale offering will provide up to 2/2 Mbps committed data speeds without a data quota. It will also include a choice of three ‘service assurance’ tiers.

The news follows NBN Co’s announcement in September that it was allowing nbn retail service providers to sell certain nbn services to operators of traffic signals and cameras, automatic teller machines and other systems located in approved ‘non-premises’ places, via its Network Extensions option. Those connections are initially only available via nbn Fibre to the Node. 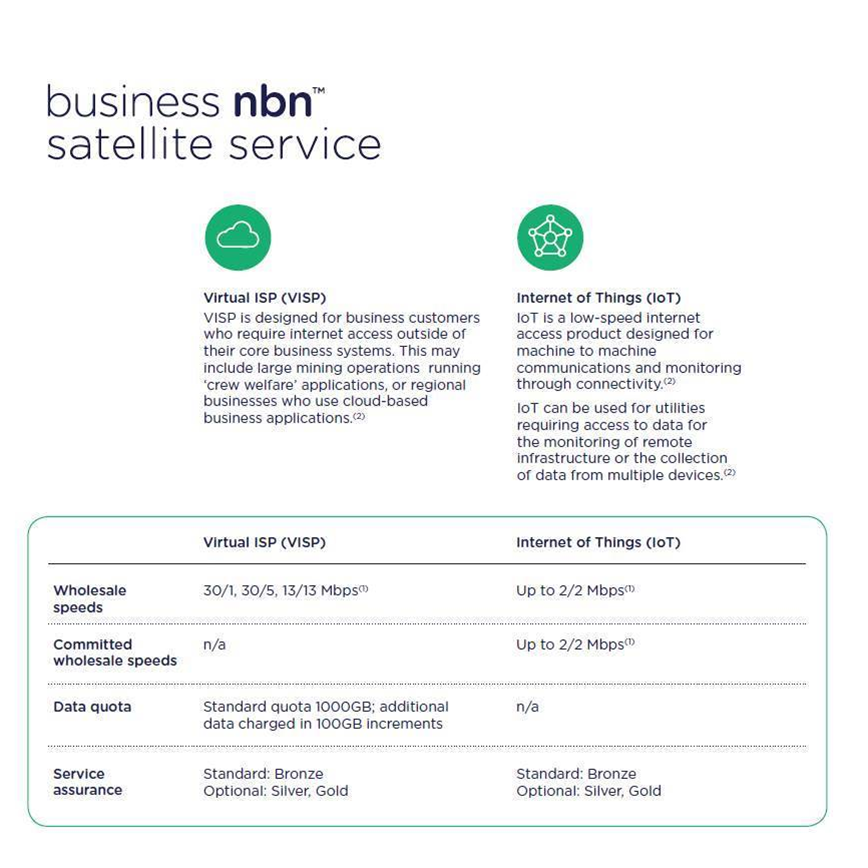