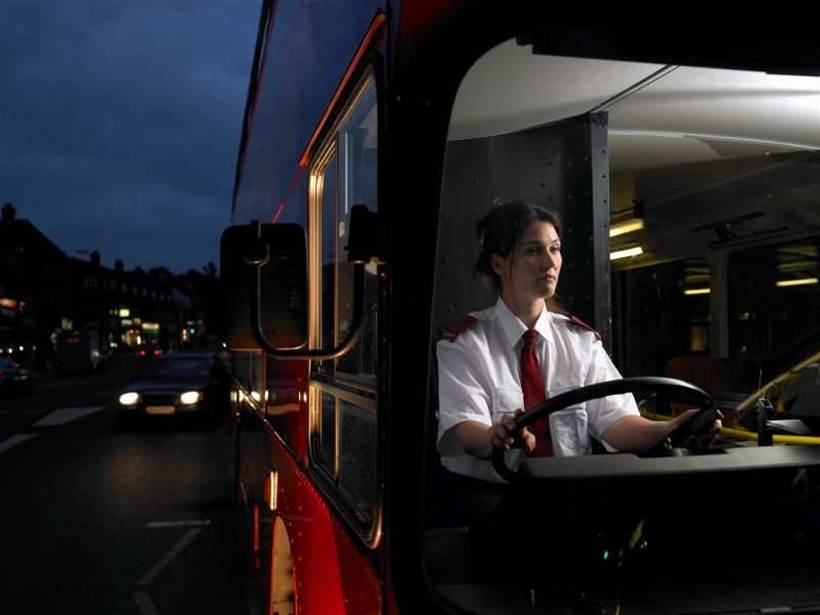 NEC Australia is working on a driver management pilot project on Melbourne buses as one of the first major outings of an IoT partnership with Microsoft.

General manager of R&D Gordon Gay told IoT Hub that sensors had been fitted to buses in the pilot project to "collect a whole lot of information such as speed, acceleration and braking".

That information was then brought into Azure and run through algorithms used to predict traffic levels and communicate to the driver to adjust how they’re driving compared to the conditions.

“The next thing we’re doing with that data is collecting forecasts of travel times and displaying those on e-ink displays, updating in real-time to say where the bus is and when it will arrive," Gay said

“We can also display the estimated arrival times at all the stops going forward from a given point.”

NEC and Microsoft have collaborated in some form for the past 30 years, and last week formally extended their relationship into the IoT space.

In return, Microsoft will be able to leverage some of NEC Australia’s algorithms and biometric solutions in their own customer engagements.

Gay said NEC had originally begun its IoT journey about two years ago with an in-house platform developed in Japan.

While it "suited some solutions" in that domestic market, Gay said there was an internal desire for an IoT platform that was applicable in more contexts globally.

"After looking at a few different options, we made the decision to use Azure," he said.

Gay said Azure's scalability, variety of interface connectivity and cost benefits over NEC’s in-house solution were contributing factors in the decision to partner with Microsoft.

He said that Microsoft made its staff available to review NEC Australia’s software architecture and "give us direct support in its design."

“They oversee and help us utilise their IoT suite of tools,” he said.

Gay believed Microsoft would find the partnership mutually beneficial, as it could enable them to leverage biometrics technology developed by NEC.

“Biometrics ... will be a part of their push towards safer, smart cities," he said.

Health on the horizon

Gay said his team is also using the Azure IoT platform to develop a system for the aged care sector.

They system is planned to alert facility staff to resident duress as well as provide other patient management functions.

“People are talking about collecting activity data, heart rates and so on, and we’re working in that space to get some value out of the data by using our analytics capability," Gay added.