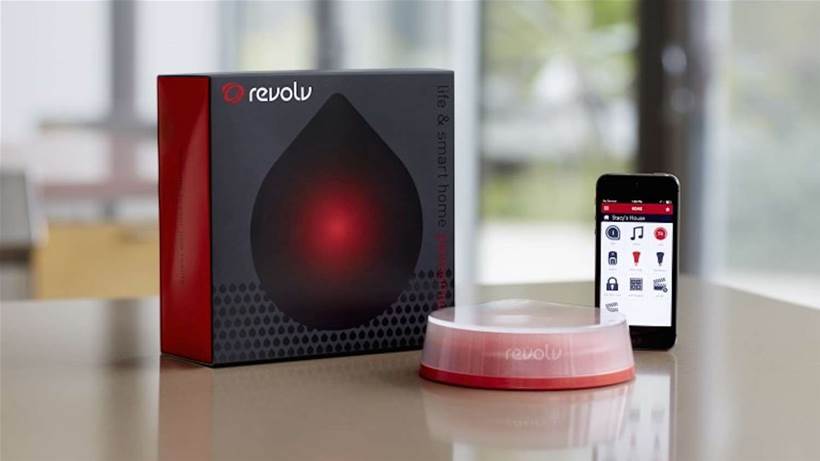 Nest has been forced to respond to disgruntled customers of the Revolv smart home hub, who were notified that support for the device and accompanying smartphone app will cease on May 15, and that the device itself will be disabled.

Revolv – acquired by Nest in October 2014 for its smart home automation expertise – had ceased the sale of its US$300 smart home hub at the same time as the acquisition, but was providing its established customer base ongoing support and functionality of the device and app.

Following Revolv's notification to its customers of the impending shutdown, angry device owners took to social media to voice their displeasure.

Following a recent blog post on Medium by Arlo Gilbert, CEO of medical health firm Televero - in which he expressed his anger over Nest’s decision to shut down the Revolv service - Nest has been forced to respond.

According to The Verge, Nest is working with Revolv customers on a case-by-case basis to “determine the best resolution, including compensation.”

At this stage, it is unclear if full refunds will be offered, but Nest advises concerned customers to contact Revolv’s customer support.