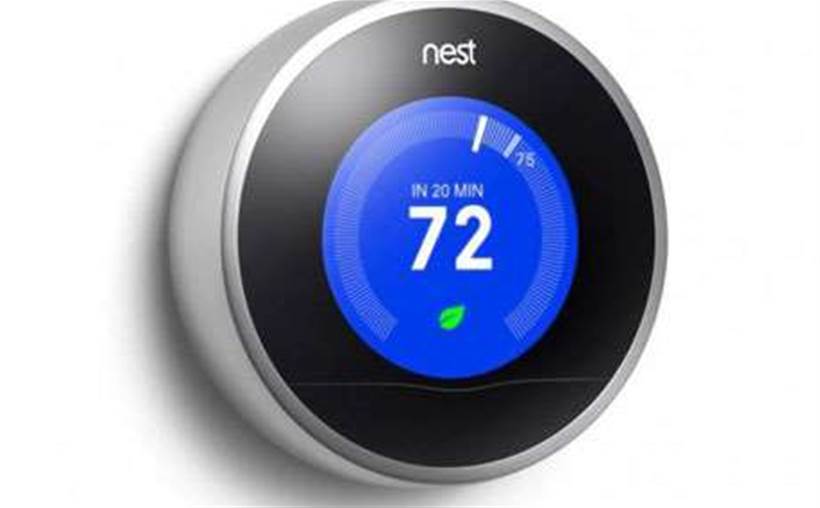 A recently uncovered software bug in Nest’s popular thermostat product has caused the device to stop working for many users.

It was discovered that Nest thermostats running version 5.1.3 of the software – which was released in December last year - had code that caused the built-in battery to drain, which in turn caused device unresponsiveness and deactivation.

The Google-owned company said that they were “aware of a software bug impacting some Nest Thermostat owners” and that a solution is expected to “roll out in the coming weeks."

In the meantime, the company has published a nine-step workaround, which directs users to manually restart their device to resolve their thermostat issues.