New agtech summit to be held in Sydney

AICC and KPMG to promote IoT in agriculture. 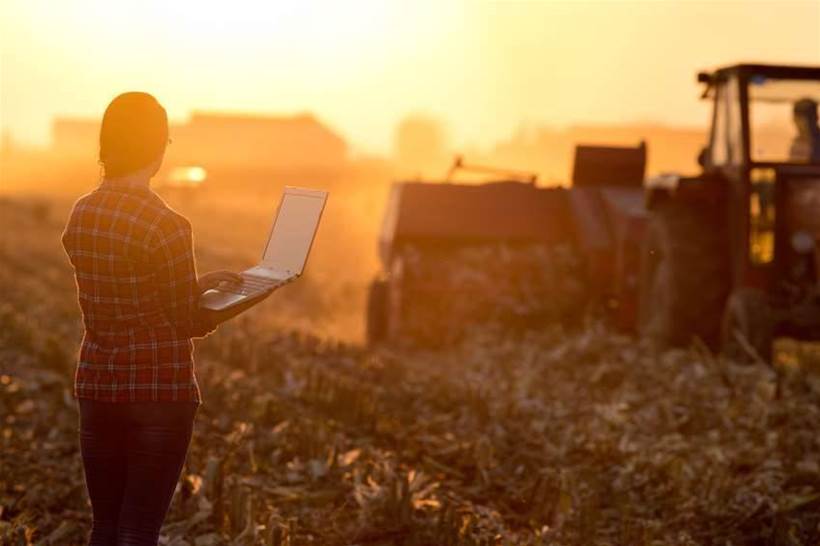 The agriculture industry is a prime target for IoT-led innovation, and the opportunities and issues that may result from this innovation are on the agenda of a new conference in Sydney this week.

The Australia-Israel Chamber of Commerce (AICC) and KPMG Australia are co-hosting the inaugural IoT and AgTech Summit on 7 September.

Representatives from the public and private sector, the agriculture industry and research experts will discuss wide-ranging topics, including the latest developments in the local and global agtech landscape, how IoT and robotics can be used in agriculture, and how agtech can ensure the continued and sustainable supply of food for Australia and the rest of the world.

Charles Nightingale, AICC CEO and host of the event, spoke with IoT Hub about the genesis of the summit.

“This event is the third part of a series on how IoT is impacting our lives now and over time. This summit will provide practical advice to those looking to understand the opportunity IoT represents in the agtech space,” he said.

Nightingale has been working closely with KPMG’s head of national sector leader in technology, media and telecommunications, Chris McLaren, for all of these events, and both share a passion for IoT.

McLaren himself is the chair of the collaboration work stream of the recently formed IoT Alliance of Australia, and Nightingale has close ties to the Israeli IoT ecosystem, considered by many around the world to be a global leader in IoT innovation.

KPMG Australia’s recently appointed national IoT leader Piers Hogarth-Scott has previously said that smart agriculture is one of three areas where the use of IoT is “intrinsically important to the nation.”

“The developments in communication technology, together with falling costs of sensors has led to a perfect opportunity to harness those attributes and apply them to the agriculture sector, to help in a multitude of areas that previously have been more challenged,” he added.

Nightingale is cautiously optimistic that Australia itself can be a leader in the agtech space.

“Connected devices, AI and big data – all linked with IoT – all contribute to the agtech space, and Australia is already doing much in this space through organisations such as Cisco and Data61,” he said.

“It remains to be seen whether Australia can become world leaders, but if we can get academia, industry and government to collaborate in this space, then there is a good possibility.”

Nightingale sees IoT applications across the whole spectrum of agriculture, and hopes that this and future agtech summits will “begin the conversation and continue them into the future.”

For more information on the summit and to purchase tickets, click here.