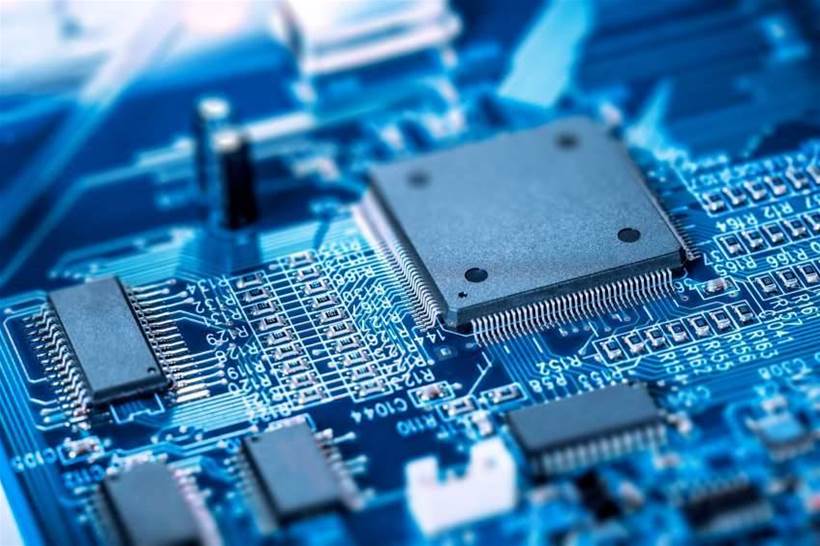 Improving on the Cortex-A5 and Cortex-A7 processors, which are already used in a variety of embedded applications such as connected cars and wearables, the Cortex-A32 is a 32-bit processor built on the ARMv8-A architecture and promises 25 percent more power efficiency than the Cortex-A7 while delivering higher performance.

The Cortex-A32 supports single- to quad-core configurations. This allows a range of uses, from basic compute devices through to IoT gateways and powerful edge devices.

“It brings greater performance, efficiency and other benefits of the ARMv8-A architecture for ARM’s silicon partners to innovate on for richer, more secure embedded systems.”

“The collaboration has the potential to bring new IoT solutions to market quickly and accelerate adoption in the enterprise of smart connected technologies.”