Experts come together to harmonise code. 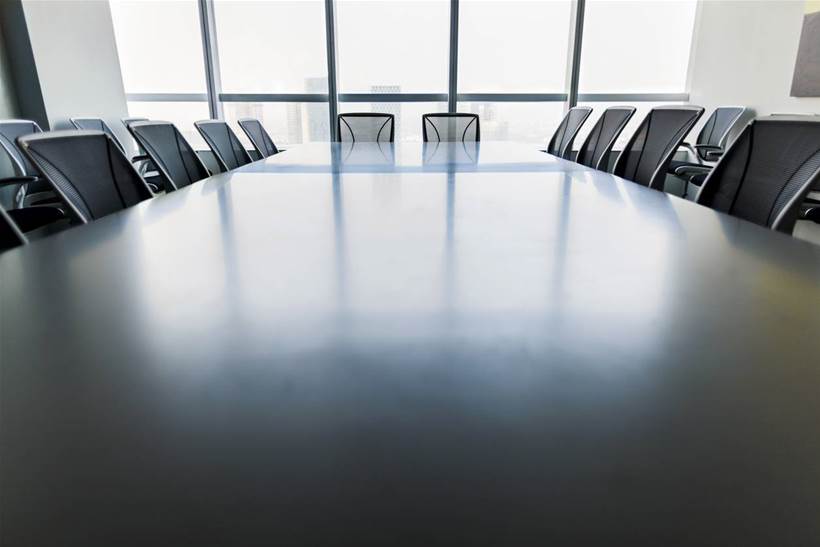 A cross-sector taskforce of experts from the defence, energy, health and financial services sectors has been created to accelerate the adoption of industry cyber security standards across Australia.

The taskforce, which held its first meeting on Monday, is the result of an “Australian-first” collaboration between the NSW government, AustCyber and Standards Australia.

It follows earlier reports on Monday that the federal government is crafting minimum cyber security standards for businesses, including critical infrastructure, as part of its next cyber security strategy.

The taskforce will focus its efforts on “harmonising baseline standards and providing clarity for sector specific additional standards and guidance” and improving interoperability.

It also aims to enhance "competitiveness standards by sector for both supplier and consumers” and support Australian cyber security companies to seize opportunities globally.

In addition to NSW Customer Service Minister Victor Dominello and representatives from AustCyber and Standards Australia, the taskforce members are:

Dominello said the taskforce is the next critical step to bolster the NSW government’s cyber security defences and to cement the state's position as a cyber security hub.

It follows the government’s $240 million investment in cyber security last week to improve the cyber security capability after urgent calls by the auditor-general to shore up the state’s defences.

“We know that the current plethora of different security standards make it difficult for government and industry to know what they’re buying when it comes to cyber security,” he said.

“By bringing together industry to identify relevant standards and provide other practical guidance, we aim to make government more secure, whilst providing direction for industry to build their cyber resilience.

“This will realise our ambition for NSW to become the leading cyber security hub in the Southern Hemisphere.”

AustCyber chief Michelle Price said the taskforce will serve as a “pilot for the rest of the country to enable rapid adoption of consistent, internationally harmonised cyber security standards and guidance.”

"There is a risk underlying the speed of digital transformation in Australia, and the new standards will be critical in helping deliver a consistent, industry-focused framework for NSW,” she said.

“The newly established task force will help NSW businesses understand what they need to do to tackle the complex challenge of protecting against cyber attacks.”

“Standards Australia looks forward to working alongside the NSW Government, AustCyber and the members of the task force in providing information around technical guidance and promoting industry backed security practices through the use of standards,” he said.