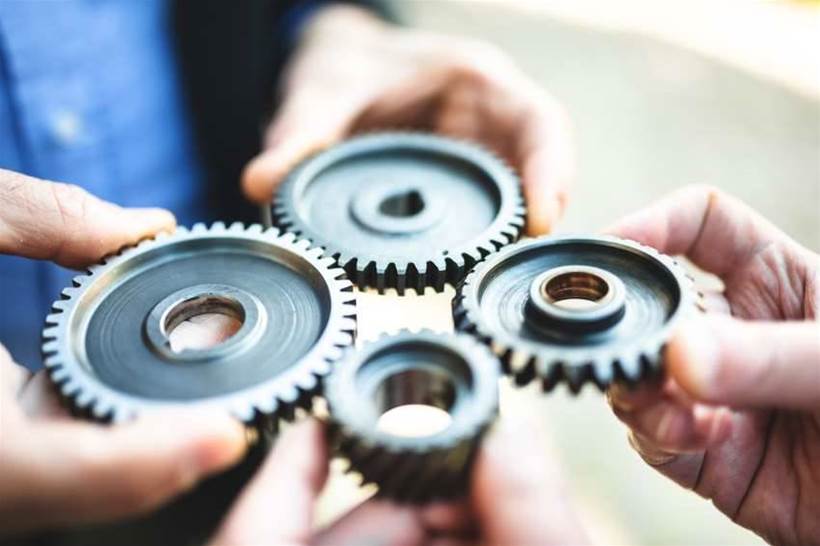 A number of technology companies across multiple industries have come together to form the Open Connectivity Foundation (OCF), an entity with the goal “to help unify IoT standards".

The OCF said it wants to unlock the opportunities IoT provides through accelerating industry innovation and assisting developers and companies to create solutions that map to a single, open IoT interoperability specification.

The OCF marks the evolution of the former Open Interconnect Consortium (OIC). The OIC was originally founded by Intel and members included Cisco, General Electric and Samsung, among others.

The newly formed OCF has added Microsoft, Qualcomm and Electrolux, and will continue to support OIC Specification 1.0 and the IoTivity open source framework.

These three companies (and a number of others) are also members of the AllSeen Alliance, a similar consortium founded by Qualcomm and now governed by the Linux Foundation. The AllSeen Alliance, in contrast to the OCF, promotes the use of the open source AllJoyn framework.

In a blog post, Microsoft’s EVP, Windows and Devices Group, Terry Myerson said, “We have helped lead the formation of the OCF because we believe deeply in its vision and the potential an open standard can deliver.

“We look forward to seeing the innovation it will enable for all customers and the endless opportunities it will create for developers.”

Myerson also added that the OCF standards “will also be fully compatible with the 200 million Windows 10 devices that are ‘designed for AllSeen’ today.”

Electrolux said in a statement that it is also using its now multi-consortium membership to broaden its IoT horizons.

“We’re well on our way to a truly smart home, and this will only happen when appliances can freely communicate with a wide range of products,” Electrolux chief operating officer Jan Brockman said.

“This important move takes us one step closer to realising that vision, by widening our existing collaboration initiatives to an even larger number of global brands.”