Will expand its LoRaWAN network in Australia. 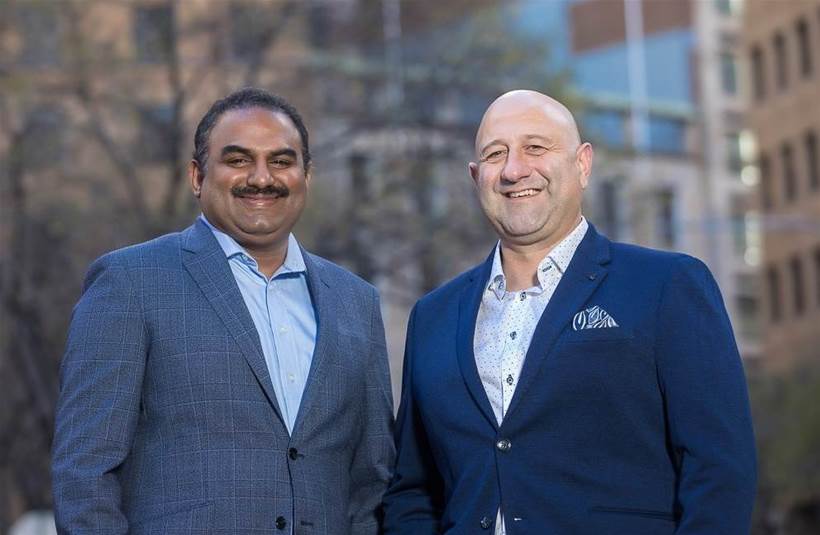 On the left is Dileep Viswanath, Enzen Australia CEO, with Rob Zagarella, NNNCo Co-founder and CEO

Internet of Things (IoT) network provider NNNCo will use an $8 million strategic investment by Indian-headquartered energy advisor Enzen Group to expand its activities.

NNNCo will use the money to extend its LoRaWAN Low Power Wide Area Network (LWPAN), which is deployed in every Australian capital city and some regional areas.

The investment will also enable NNNCo to “expand its solutions” into numerous verticals, such as energy, water, cities, logistics, mining, agriculture, property, health and safety.

Enzen would enable NNNCo to solve “larger challenges” while also benefiting from Enzen’s industry expertise, according to NNNCo Co-Founder and CEO, Rob Zagarella.

“With this partnership, we will be able to tap into Enzen Australia’s extensive expertise and credibility in key sectors such as energy, water and cities, as well as leveraging the global reach of Enzen Global,” Zagarella said.

The deal will also see former Ergon Energy Corporation CEO and current Enzen Director for Smart Energy, Ian Mcleod, will join the NNNCo Broad. He will be joined on the board by Enzen’s Group Finance Head Rahul Choraria.

Enzen Group provides strategic advisory services to the energy and water sectors. It has a presence in the UK, India, Australia, USA, Spain, Turkey and the Middle-East.

In Australia, Enzen Group’s work has connected solar power plants to monitor efficiency, performance and reliability. It has also helped an unnamed government-owned power and water utility to reduce costs, in addition to working with other customers.

Enzen Group companies include the European-headquartered smart city solution provider Wellness TechGroup, which has a presence in Adelaide. It sells smart lighting and parking products and other IoT solutions.

Update: NNNCo's web site stated that the company was the only Australian LoRaWAN operator with a carrier licence, but we understand that is no longer correct. The article has been corrected.