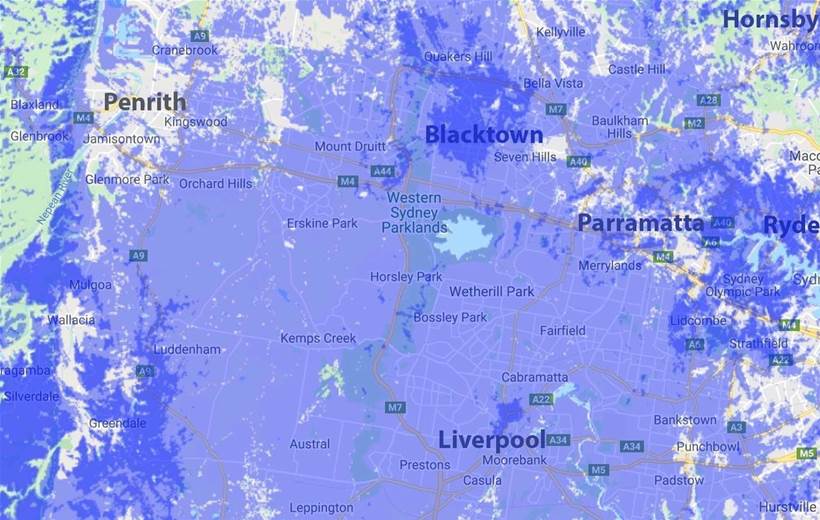 The network expansion includes recent installation of a tower at Horsley Park in Western Sydney.

“It provides confidence for councils and business to develop their IoT plans knowing that the core infrastructure is there and ready for further expansion as needed,” stated NNNCo CTO/COO, Tony Tilbrook.

NNNCo promotes its approach of adding network coverage “on demand” and in partnership with IoT users.

“NNNCo will work with local and state government bodies as well as enterprise to extend and deepen coverage in line with market growth and provide full coverage for enterprise-grade IoT deployments” Tilbrook stated.

In 2020, NNNCo has also announced network expansions in partnership with Agriculture Victoria and with Tas Networks and its subsidiary 42-24.

In October 2020, NNNCo signed a roaming agreement with New Zealand LoRaWAN provider Spark NZ. The companies see the wholesale arrangement enabling their customers to deploy LoRaWAN devices on either side of the Tasman Sea.

NNNCo’s N2N-DL data platform brings together data from devices in either country for customers of either company.

A business could monitor machinery, assets or infrastructure using their existing dashboards and diagnostic tools, according to Spark NZ.

Spark NZ customer Parkable sees the arrangement helping it expand its business in Australia, according to an NNNCo and Spark NZ media release.