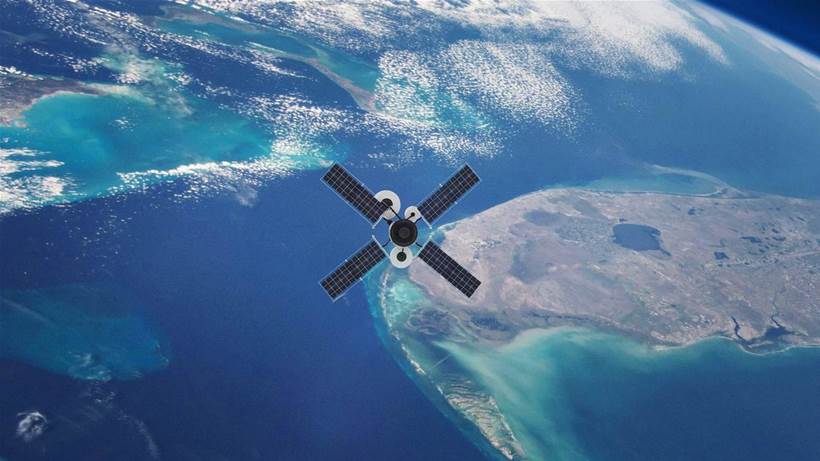 The New South Wales and Queensland governments have announced how each plans to develop space industries.

Queensland’s pitch is to be “your next space supply chain”. The new Queensland Space Industry Strategy states that by 2025, the state wants to be recognised as a leading centre in Australasia for launch activities, ground systems, Earth observation, niche manufacturing, robotics and automation for space.

The document positions Queensland as an ideal location for launching space vehicles and locating ground stations.

It states that Queensland has “Australia’s highest concentration” of aerospace manufacture and repair services. The state is home to Gilmour Space Technologies and Black Sky Aerospace, which the government describes as “Australia’s most advanced launch vehicle developers”.

Advanced robotics and remote asset management is another of Queensland’s strengths, according to the government.

Meanwhile, the NSW Government wants the state to become a hub for research, innovation and production of space-enabled technologies.

An initial focus in NSW will be manufacturing and testing of space/satellite componentry. It’s hoped that will take place in an innovation hub in the Western Sydney Aerotropolis, to be located next to the future Western Sydney Airport. The Western City and Aerotropolis Authority has signed memorandums of understanding with the Australian Space Agency, CSIRO, Northrop Grumman and BAE Systems Australia.

The significance of satellite and remote sensing technology to the Internet of Things (IoT) has grown in recent years with the emergence of cost-effective CubeSats and spatial data initiatives such as Digital Earth Australia.