Including an $11.5 million CSIRO research station near Canberra. 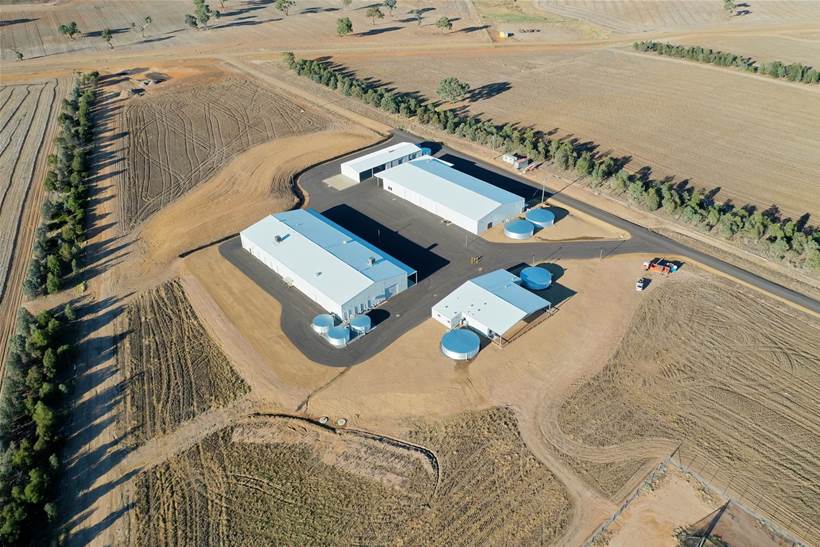 The CSIRO has opened a new $11.5 million agtech research station near Canberra, while the South Australian government has announced plans to establish two agtech farms.

On Saturday, the CSIRO officially opened the new Boorowa Agriculture Research Station, which is located about 100km from Canberra.

The 290 hectare site replaces the CSIRO’s Ginninderra Experimental Station, which was established in 1958 and used to field test high-yield and disease resistant varieties of wheat.

The new facility will enable long-term experiments that investigate changes to soil over time, among other research, states the CSIRO web site.

The farm has 100 temperature and humidity probes, 72 soil moisture probes and six weather stations for studying crop science, agronomy and farming system. Researchers will also have access to drones and analytics systems.

They will trial new versions of wheat, canola, legumes and pastures that can withstand warmer and drier conditions, stated the Director of CSIRO Agriculture and Food, Dr Michiel van Lookeren Campagne.

“We’ll also continue to research the best farming practices to manage our fragile soils and get the most from every drop of water,” Dr van Lookeren Campagne stated.

The Boorowa Agricultural Research Station is supported by the Science and Industry Endowment Fund and the Grains Research and Development Corporation.

The Struan and Kybybolite farms will be the location for agtech trials involving Elders, which has signed a Memorandum of Understanding with the South Australian Government. The trials will focus on livestock.

The farms will allow farmers to “experience AgTech solutions in a real-world context from monitoring stock and crops to on-farm connectivity,” stated the South Australian Minister for Primary Industries and Regional Development, Tim Whetstone.

The Minister stated that he saw opportunities across the regional research centres to attract private investment.