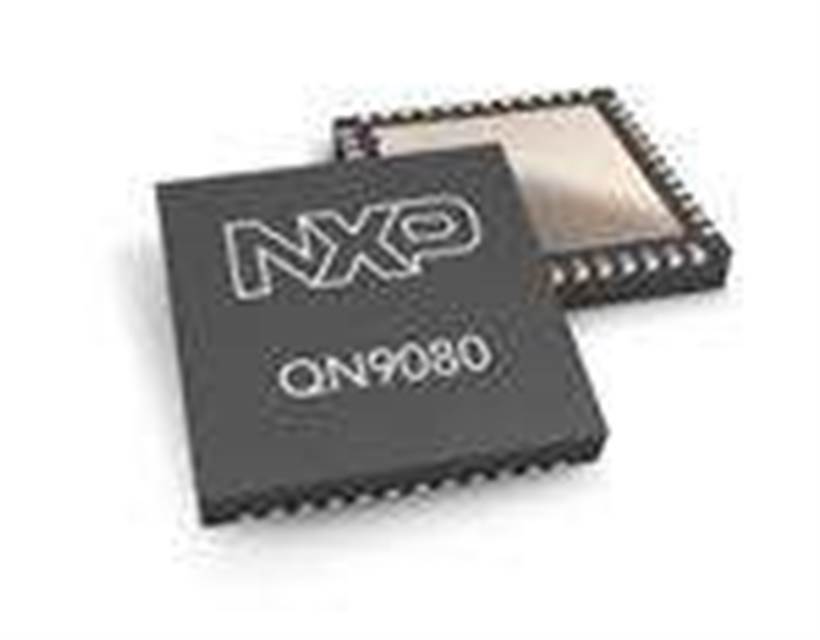 Semiconductor maker NXP is hoping to secure a larger slice of the home IoT market with a new series of “production-ready modules and reference designs” for smart home product manufacturers.

The modules include security and networking technologies as well as algorithms to enable features such as voice recognition.

NXP estimated that time-to-market could be cut by as much as half for manufacturers if they incorporated or based their product designs on the new NXP smart home solutions.

“Today, service providers make it easily accessible for consumers to create their own smart home, but the complexity often comes with the initial setup of devices which are as diverse as the standards in which they operate,” NXP’s general manager of smart home solutions Olivier Harquin said in a statement.

The solutions are aimed at “smart lighting, smoke detection, motion sensing and a variety of other popular smart home applications” in the first instance, Harquin added.

The unveiling of the new solutions was made at the annual Consumer Electronics Show (CES) in Las Vegas.

The company also unveiled a Bluetooth Low Energy (BLE) System-on-a-Chip (SoC) that it said could be embedded in wearables, allowing them to run for “up to a month without recharging”.