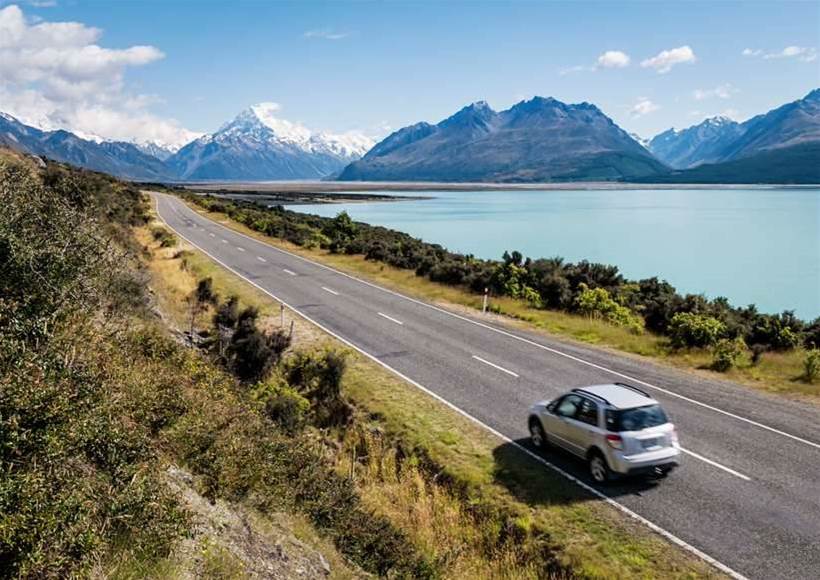 The Meteorological Service of New Zealand (MetService) wants to use the sensors already in private vehicles to expand its data collection network, enabling the organisation to provide valuable forecast information back to the vehicle owners.

“Many new cars have temperature sensors or can sense whether it is raining or not, which gives us an opportunity to potentially integrate with their systems and collect weather conditions at their locations,” Deshpande said.

However, that data transmission would not be a one-way street.

“If their GPS contains information about their intended destination, we could also send weather information along the route they are travelling, such as upcoming rain or snow conditions, and advise them to be extra cautious or to take an alternate route,” he added.

This would be achieved through allowing vehicle manufacturers access to the company’s APIs to obtain the weather information that MetService provides.

“We would allow companies like Toyota or Ford to feed their collected weather data to us, which we would augment with our own weather intelligence, then provide that information back to them directly into their in-vehicle systems,” he explained.

“It wouldn’t stop at the road vehicle level either. Airlines already want us to take information from their aircraft.”

Deshpande sees a potential use case where collected data from aircraft could be another source of valuable information.

“If a plane is flying and encounters conditions that indicate a potential ash cloud forming, that data could then be fed back to us and distributed to aviation bodies around the world,” he said.

Deshpande said the 300-plus automated weather stations that MetService has deployed around New Zealand are no longer sufficient to provide the detail necessary for some of its customers.

The organisation has taken a novel approach to solve this problem.

“We’re encouraging members of the general public that own personal weather stations to connect to our systems via our APIs, essentially creating a crowd-sourced weather data collection system,” he said.

“The data from the public would combine with data from our weather stations and then be augmented with satellite data to provide hyperlocalised weather information within the country.”

Deshpande said that MetService currently ingests 4TB of weather data per day, and expects this number to double every two years, as the level of detail captured by increasingly sophisticated technologies increases.

IoT would further increase the data feeds into the company’s systems, but he said there are ways to manage this rapid data growth.

“A lot of the data that we currently collect every minute from our automated weather stations on the ground eventually gets discarded, because if weather conditions haven’t changed between collection intervals, it doesn’t really make sense to keep the data,” he explained.

“Many people don’t tend to monitor weather conditions constantly, but we still need to provide weather updates at realistic intervals, and to do that we’re particularly focused on reporting weather changes based on pre-defined triggers.

“So when there is a significant change, we try to send that information out as quickly as possible.”