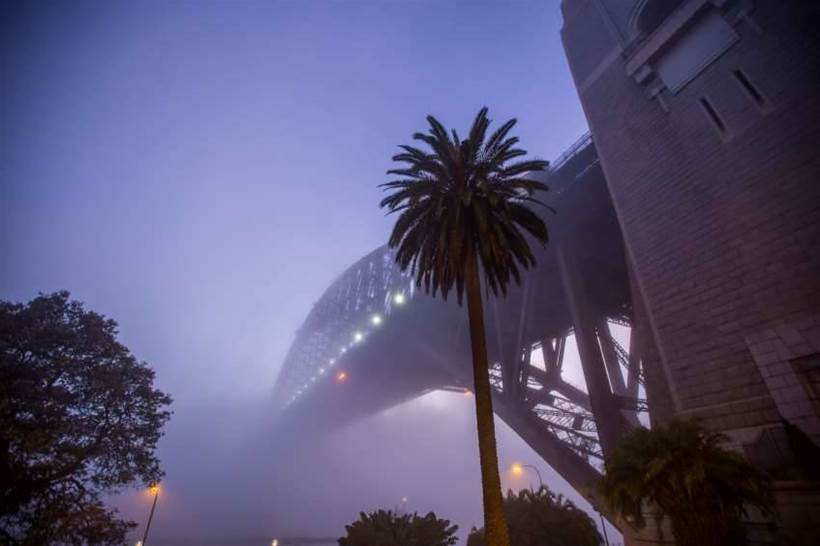 The OpenFog Consortium has announced a new affiliation with the IEEE, new director appointees from GE Digital, IEEE and Schneider Electric, 17 new contributing members and its first country team in Japan.

Fog computing – coined by Cisco – describes the edge processing that is often performed by IoT devices.

According to OpenFog, the affiliation with IEEE through its Communications Society will “co-create and co-promote fog networking concepts and architectures and collaborate on marketing, education and standards initiatives”.

“Cloud to edge to device integration and inter-operability, supported by the right standards, are key to the realisation of the tremendous potential of Industrial IoT," Brosset said.

“Collaboration with the OpenFog Consortium will help unite the community around standards that drive integration towards solving the world’s toughest challenges,” Petroff added.

The addition of GE Digital and Schneider Electric representatives on OpenFog’s board sees the companies also become contributing members to the consortium.

A number of educational insitutions have also signed on, including US universities Georgia State, Vanderbilt and Wayne, and technology firms Fujitsu, Toshiba and Sakura Internet.

Sakura Internet’s membership signals OpenFog’s first foray into Japan, with the creation of an in-country presence.

OpenFog members ARM, Cisco, Dell, Fujitsu, Intel, Microsoft and Toshiba will also contribute to these efforts in the region.