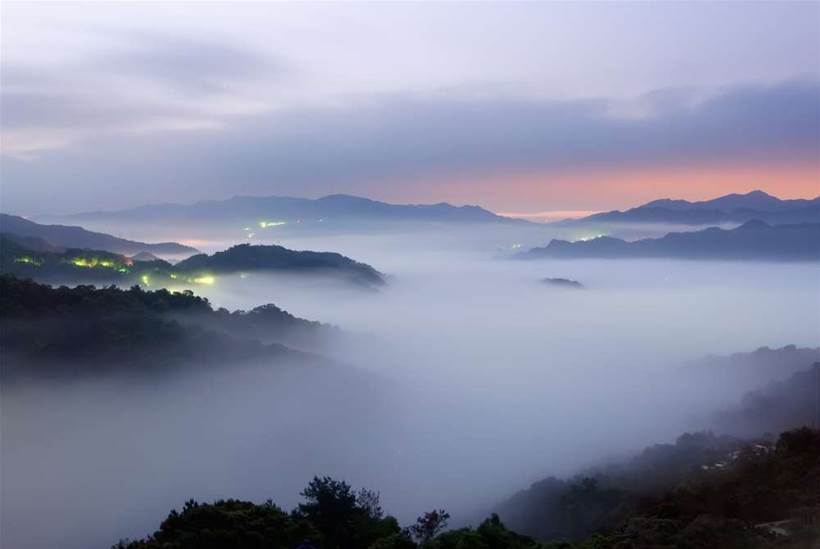 Cisco is pressing to build a standards ecosystem around its ‘fog computing’ concept, banding together with vendors and a university laboratory to form the OpenFog Consortium.

The other foundation consortium members include ARM, Dell, Intel, Microsoft and the Princeton University Edge Laboratory.

Fog computing, which was coined by Cisco, is about bringing cloud computing capability for data analytics and the like to the edge sensors and devices in an IoT network.

The consortium will focus on developing “an open architecture, core technologies including the capabilities of distributed computing, networking, and storage as well as the leadership needed to realize the full potential of IoT”, it said in a statement.

“The founding members will build initial frameworks and architectures that reduce the time required to deliver the end-to-end IoT scenarios.”

The initial framework and architecture is anticipated to be built “through early 2016”.

More OpenFog-related announcements are expected at the Cisco-hosted IoT World Forum in Dubai, which runs from December 6-8, 2015.