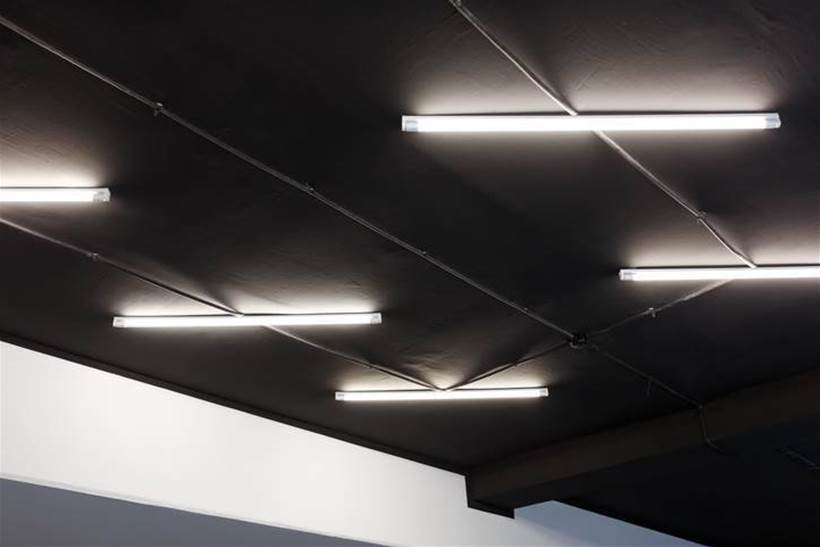 The service, called LightingFlex, won’t be sold standalone but rather as a package of smart energy services.

Origin said in a statement it would be responsible for marketing and selling the smart lighting system, while Vivid would handle the operation of the system, including installation and maintenance.

Customers would then have their lighting delivered as a managed service over an agreed number of years, after which they can either upgrade or pay a “nominal price” to own the system outright.

Origin said that LightingFlex would initially be offered under a year-long pilot.

Vivid said its platform is already in use in warehouses and manufacturing facilities. The vendor claimed its technology could cut lighting costs by as much as 90 percent.

Origin has evolved in recent years to adopt a range of smart home and connected energy solutions as it looks to broaden its business outlook.