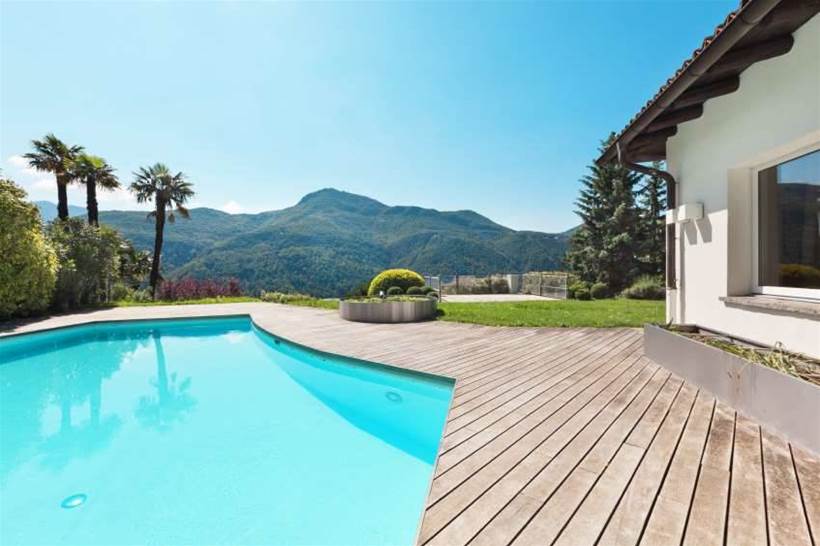 Sydney start-up Pooled Energy has emerged from closed beta with plans to shake up the management of Australia’s 1.2 million swimming pools using Internet of Things technology.

The company, which was founded by former Honeywell Australia CEO Greg Irving and electronics entrepreneur John Riedl, fits sensors to pools which monitor everything from the chemical environment to the energy used by pumps, filters and other equipment.

Andrew Rogers, a serial entrepreneur who has joined Pooled in a sales role, told IoT Hub that the technology had undergone a successful year-long trial on 50 pools.

Since coming out of beta “in the last couple of months”, the number of internet-connected pools has rapidly increased to over 100, he said.

“We’re deploying across Sydney currently and then we’ll branch out across Australia and into the US eventually.”

Rogers sees the pool maintenance market as ripe for this kind of disruption.

“Any pool owner will tell you that looking after a pool is a huge hassle,” he told the Everything IoT conference in Sydney this week.

“There’s been little innovation in this space over the last 30 years.

“The pool industry employs inefficient and manually controlled equipment, leaving the owner to look after it and pay for the bills but no incentive to reduce energy consumption.

“In addition, pools are complex chemical environments where the water chemistry is more often than not managed through guesswork rather than science.”

Pooled’s business model sees the company fit sensors to pools at “no upfront cost” to the owner – fees are charged monthly and cover everything from equipment and maintenance to chemicals.

“We do everything except take the leaves out,” Rogers joked.

The company’s sensors measure the pH level and chlorine content of the water and energy used by the pool’s equipment. This could be optimised based on variations in ambient temperature, which could mean using less or more power as required.

Rogers said he had been keen to work in the sustainability space and Pooled Energy was a good fit.

“To me, the exciting thing about this is most things in that sustainability space either require the user to really alter their behaviour – turn their lights off all the time, change what time they run the dishwasher – or they require a big upfront cost like solar,” he said.

“It’s also still in a start-up phase so I joined them to help grow the business”.