Says Myinsights.io can connect everything using anything. 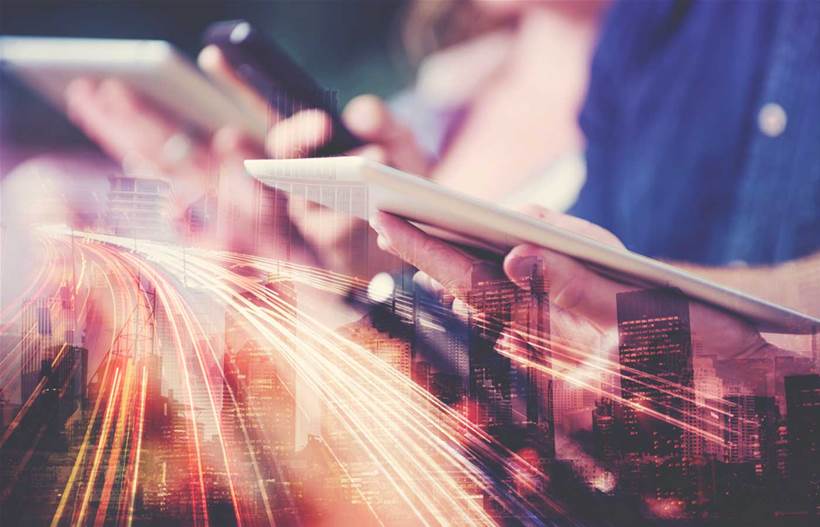 The internet of things is still in its nascent stages, which has fragmented the market and alienated potential adopters, according to Queensland-based Powertec Telecommunications.

The communications equipment distributor came up with its own solution which it thinks could be a world first, a turnkey solution that can extract information from sensors no matter the network, whether it's LoRaWAN, NB-IoT or wi-fi.

The end-to-end solution, dubbed myinsight.io, was developed by Powertec's newly formed IoT division. The solution allows customers to control, measure and track anything with a sensor utilising a combination of live and historical data with events, notifications and machine learning.

Myinsight.io utilises rayven.io's cloud platform combined with Powertec's own connectivity module, which recently completed its first full production run, which redirects all data back to the rayven.io platform. Thanks to being able to connect to any wireless protocol, the modules also have in-built redundancy for mission-critical apps.

Powertec says that widespread connectivity issues can often be a barrier that stops businesses from harnessing IoT opportunities. The module aims to address that by catering to all sensor types, and can be retrofitted into an existing solution or into a new setup.

With the combined myinsight.io platform and connectivity module, Powertec said the solution could bring total visibility and sensor control from a personal device, either on-premises or via the cloud, along with security capabilities, machine learning and event logging.

While agriculture is the initial market, Powertec thinks myinsight.io could see use in any industry, especially those looking to dive into IoT or IoE (internet-of-everything).

Powertec soft-launched the solution in June last year and has already deployed modules in its own IoT projects, along with a handful of customers who are still under wraps for now.

Powertec was a finalist in the 'Evolving Innovator' category in the 2019 CRN Impact Awards.