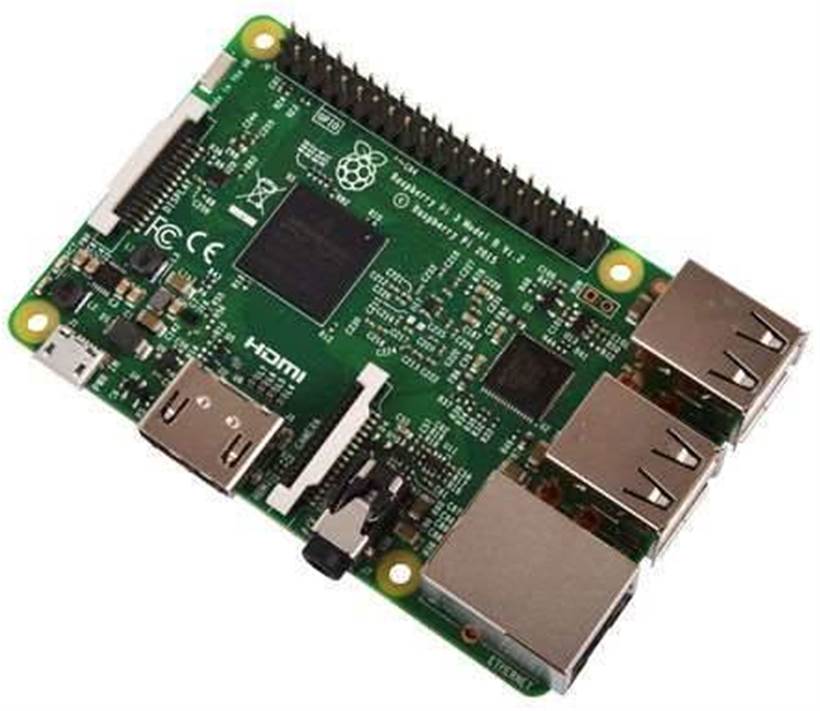 The Raspberry Pi Foundation has announced the release of the Raspberry Pi 3 Model B, the latest iteration of its popular low-cost computer board for IoT developers, makers and educators.

Maintaining the same footprint as previous Raspberry Pi incarnations, the latest board incorporates a 64-bit ARM Cortex-A53 quad-core processor on a Broadcom BCM2837 chipset running at 1.2GHz, which promises a 50 percent increase in speed over its predecessor.

The Raspberry Pi 3 supports all the latest ARM GNU/Linux distributions and Windows 10 IoT out of the box, and requires a new 2.5A power supply; PSUs for the older models will not work, due to the extra connectivity and power requirements of the CPU on the new board.

The Raspberry Pi 3 retails for $56.18 (ex GST) and is available for purchase here.