Raspberry Pi shrinks with release of new A+ model

The new Raspberry Pi is a little smaller, which could make it a better fit for some IoT projects. 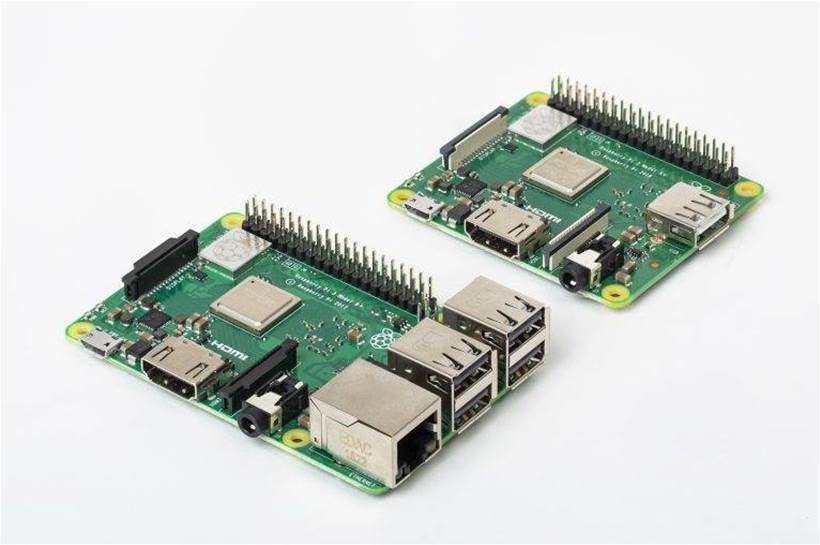 The new machine uses the A+ board form factor, which is almost square and a little smaller than the “classic” Pi size and shape.

The Pi’s GPIO header has been included, as have a camera and touchscreen port.

The new model's aimed at applications in which size matters, but a decent set of I/O options are still necessary along with some computing grunt. With the 3 A+ retaining the same swift silicon found in the B+, and the Pi having become a popular choice for IoT projects, the new model should be welcome in some tight spots.

The 3 A+ is the last of what the foundation calls the “classic” Pi. Future models will receive new core silicon, on a new process node, with new memory technology. “So 3A+ is about closing things out in style, answering one of our most frequent customer requests, and clearing the decks so we can start to think seriously about what comes next,” wrote Raspberry Pi Trading CEO Eben Upton.

Australian resellers already offer the device for around $38, about $16 lower than the Model B+.