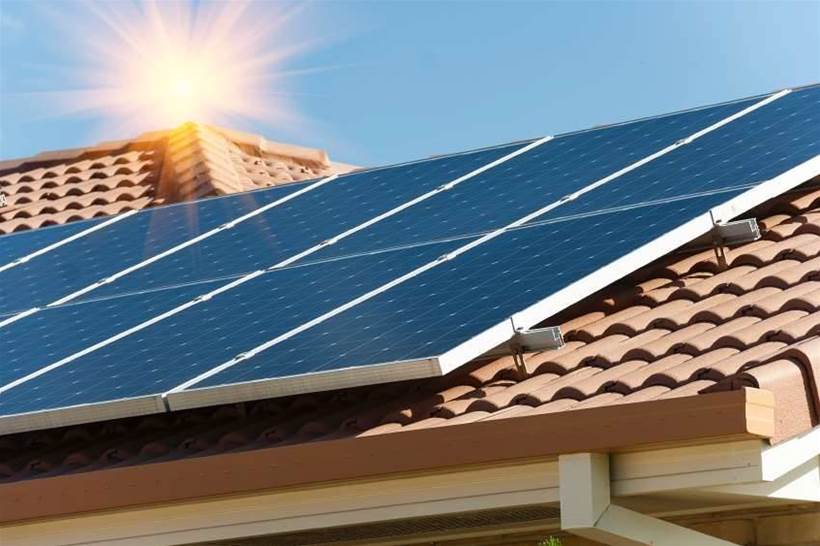 The hybrid inverter works by allowing solar energy to be delivered directly to household appliances during the ‘solar window’ and sending excess charge to an attached battery.

Then, during peak power usage times at night, battery power is called upon to power the home, further reducing the customer’s reliance on grid power.

Redback Technologies CIO Paul Liddell told IoT Hub that the company saw a gap in the market that it believed it could use IoT to address when it launched in April 2015.

“When [Redback Technologies was] getting started, we noticed a lot of people saw inverters with battery storage as a piece of hardware to be sold, and other companies were looking at software that could be used to do some elements of energy monitoring or management,” he said.

“We saw it as a whole system rather than just a bunch of components, and that led us to incorporate IoT in our solution.”

Liddell said that the company’s first generation of hybrid inverters used IoT to simply monitor the state of the inverters for predictive maintenance and performance monitoring purposes.

However, the company’s second generation of inverters are adding customer benefits to the IoT use case.

“The biggest change with generation two is we’re adding control, so no longer will it just be sending data out but it will also be enabling control of that system,” he said.

“From an IoT standpoint, our inverter can also act like a device hub inside the home, so we are able to detect other IoT appliances in a home network and also control those if they have an energy impact.”

This framework is also used by companies such as Electrolux, General Electric, Samsung, and by Australian IoT platform developer Higgns.

Liddell said that Microsoft’s Azure IoT suite is used to host Redback’s ‘Ouija Board’ analytics and remote control cloud platform, but the majority of the development in the technology stack is performed in-house.

“We also have a partnership with the University of Queensland for developing the heuristics we use for improving the scheduling and energy management capabilities of our system,” he added.

Liddell said that a machine learning mechanism built into the Ouija Board software gathers historical performance data, weather data from the Bureau of Meteorology, and sensor data that is measuring local power grid conditions to enable smarter scheduling of power delivery.

“If our system detects that a lightning storm is coming in, it might decide to enable battery power when the storm hits and operate off the grid to avoid a blackout situation that might affect grid users,” he said.

“Another example might be for tariff support. If you have a peak time tariff where you don’t want to be using grid energy between 5pm and 7pm [for example], our system would ensure that there would be sufficient charge on the battery prior to that interval so that you could run off the battery at that peak time and reduce your electricity bill further.”

Liddell added that the inverter could also switch off high-power devices such as pool pumps during peak times to reduce power consumption.

He said that the user has the ability to override any of these automatic decisions made by the system if they wish to do so.

“Giving users control but providing a system where they don’t have to jump in most of the time is what we tried to achieve with the system,” he said.

Liddell said that Redback Technologies’ decision to provide a software-driven approach to power delivery was made for a number of reasons.

“Flexibility is the primary reason – the problem with hardware is that once it’s in place and it has a particular way that it’s working, customers are stuck with it and you have no capability to adjust to changing network and home needs,” he said.

“Having a software driven approach means [Redback Technologies is] far more flexible than we would have been otherwise.

“The capability of providing additional services to customers – for example, monitoring of energy usage on a per-appliance basis – is something that’s made much easier with software.”